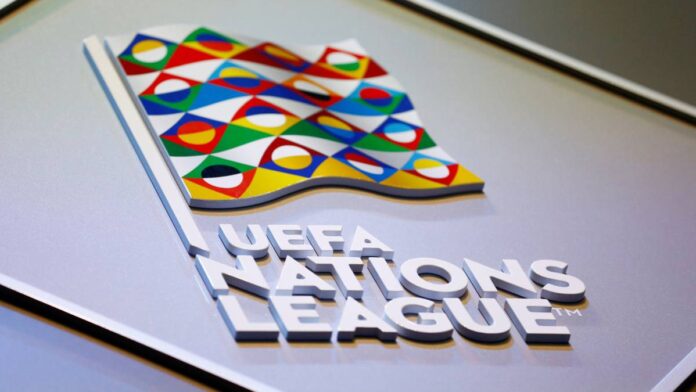 This meeting will be played with a limited number of spectators.

On Wednesday, Finland receives Ireland within the framework of the 4th day of group 4 of the League of Nations B. Finland hopes to line up the 3rd success in a row. Ireland wants to pocket their 1st victory.

For the first time in its history, Finland will participate in a European Nations Championship next year. Not really expected at this level, the Scandinavians finished in 2nd position in their qualifying group behind Italy but ahead of Bosnia-Herzegovina, Greece, Armenia and Liechtenstein. After this great performance, Teemo Pukki’s partners made their debut in this group 4 of the Nations League B last September. After a loss conceded, at home, against Wales (0-1), they brought back a precious success from Ireland during the 2nd day (0-1). During this rally, Finland clearly lost its friendly match played in Poland (5-1) but on the other hand, won its Nations League match with this success against Bulgaria last Sunday (2-0). With 6 points taken in 3 matches, the team is currently 2nd in the standings with one unit behind the leader.

During the last rally, Ireland missed its debut in this group of Nations League B. Stephen Kenny’s men first took a point in Bulgaria (1-1) before losing at home, against Finland (0-1). Last Sunday, they still did not win a match in this group of Nations League, conceding at home the draw against Wales (0-0). Present in group D of the qualifiers for the next Euro, the British selection completely missed the home stretch (no victory in the last 4 days) to finish in 3rd place in the standings, behind Switzerland and Denmark and ahead of Georgia and Gibraltar. Last Thursday, Ireland dashed its last hopes of participating in the next Euro by losing its semi-final play-off played in Slovakia (1-0).

Staff for Finland vs Ireland

Finland is led by a beautiful, mature generation symbolized by their goalkeeper Hradecky (Bayer Leverkusen), defenders Toivio (Hacken) and Uronen (Genk), midfielders Sparv (AEL) and Kamara (Rangers) and his two-star attackers Pukki (Norwich), scorer 25 times in the national jersey, and the promising Pohjanplo (Bayer Leverkusen), all holders in the beautiful victory last weekend. The Finnish group is almost complete, only without defender Chievo Vaisanen and substitute striker Tuominen.

Ireland is led by a large number of players in the Premier League this season. All holders last weekend, goalkeeper Randolph (West Ham), side Doherty (Tottenham), midfielders Hendrick (Newcastle) and Brady (Burnley) and striker Long (Southampton, 17 goals in 83 caps) could be renewed this week. Behind, the captain of Celtic Shane Duffy plays a leading role. On the other hand, captain Seamus Coleman had to forfeit injury for this rally, just like midfielder Harry Arter (Nottingham Forest, ex-Bournemouth) and defender Lenihan (Blackburn Rovers). Placed on the plane too close to a staff member who had the coronavirus, promising Brighton striker Connelly was banned from playing. Also initially summoned, the other substitute forwards McGoldrick and Idah also withdrew. Expelled on the last day, the important McClean is suspended for this Nations League meeting.

Revenge after losing at home to Finland in this League of Nations group, Ireland can avoid defeat on Wednesday. Draw or win Ireland!