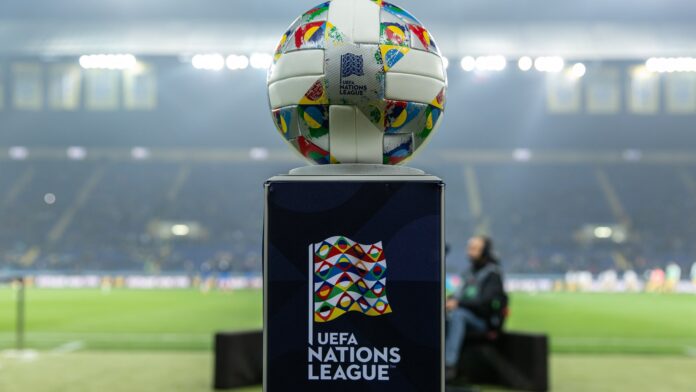 On Sunday, Belarus travels to Lithuania for a meeting counting for the League of Nations. Both teams will want to win in order to stay in contact with the leading teams.

In the depths of the Fifa rankings, Lithuania occupies only 131st place in the world and has obviously never been talked about as a major football nation. Very weak, she suffered the events during the last qualifying campaign for Europe by finishing the red lantern of her group, far behind Ukraine, Portugal, Serbia and even Luxembourg. Moreover, Rinktine took only one point in 8 games. While she had not won a single match since March 2018, she won against New Zealand in a friendly last November (1-0). In September, she was beaten at home by Kazakhstan (0-2) before going for an unexpected success in Albania (0-1) a few days later. On Thursday, Lithuania performed well by winning a friendly match played in Estonia (1-3).

For its part, Belarus is not doing much better and has never participated in any major tournament since its independence. On the other hand, the White Wings finished at the top of their group D in the League of Nations, ahead of Luxembourg, Moldova and San Marino. However, it was more complicated during the qualifying campaign for the Euro as they were preceded in the standings by Germany, the Netherlands and Northern Ireland but they were able to do better than Estonia. . Last month in the League of Nations, the Belarusians were surprised by Albania (0-2) before reacting against Kazakhstan (1-2). Thursday, they face Georgia in the semi-final first leg of the play-offs for the Euro.

Staff for Lithuania vs Belarus

The Lithuanian selection is made up of complete strangers to the general public. Indeed, all of its members play for the domestic championship or for Turkish, Polish, Serbian, German or even Belgian second-class clubs. Note all the same the presence of the top scorer and captain Cernych (9 goals) who defends the Jagiellona colours in the 1st Polish division and that of the midfielder Novikovas (8 goals) who plays in Erzerespor in Turkey.

For Belarus, almost the entire squad is at home, in big local clubs such as BATE Borisov, Dinamo Minsk and Shakhtar Soligorsk, or in Russia. Offensively, the excellent BATE midfielder Borisov Dragun (ex Dinamo Moscow) and the team’s top scorer with 11 goals, is the team’s main danger. It will also be necessary to count on the executives Martynovich (Krasnodar), Bardachow (Torpedo Zhodino), Stasevich (BATE Borisov) and the hopes Lisakovich (Lokomotiv Moscow) and Ebong (Astana).

Key points for the match Lithuania vs Belarus

This meeting is played with a limited number of spectators.

Lithuania is really very weak and Belarus, no doubt a little better armed on paper, could take advantage of this to win. Belarus victory!