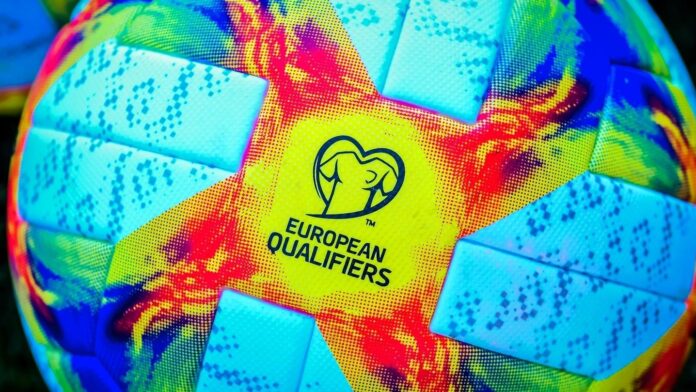 The “brainy” qualification system for the European Championships, which now also gives the winning teams in the UEFA Nations League leagues (or the best-placed ones if those that precede them in classic are already qualified) the possibility to play the play-offs, Bulgaria and Hungary in the semi-final of League A. It is played in a singles match at the Stadion Vasil Levski in Sofia which therefore provides for possible extra time and penalties in case of persistent parity. As seen in recent UEFA Nations League matches, Italy coach Marco Rossi’s Hungary seem to have the best chance of qualification: winners in Turkey 0-1, the Hungarians then lost by fighting at home against Russia 2-3. Bulgaria led by Georgi Dermendzhiev has instead returned from a 1-1 home draw against Ireland followed by a 1-0 knockout at Wales.

The key points of the prediction Bulgaria vs Hungary

Bulgaria is 3 matches unbeaten against Hungary. In these 3 games, he has always scored at least 1 goal for the Hungarians.

However, Bulgaria has been without a win for 3 games in which they have always conceded at least one goal.

Hungary has conceded first goals in 5 of their last 7 matches and in these have always closed the first half behind.

Four defeats and one draw for Bulgaria in their last 6 home games.

We give more confidence to Hungary also in the light of the odds presented by the bookmakers and we choose the Double Chance X2. We raise the odds with Over 1.5 which has occurred in the last 3 direct matches and in 6 of the last 8 games of Hungary.