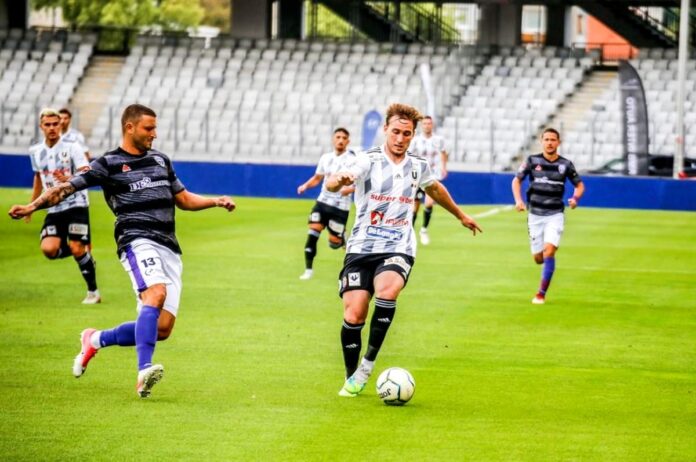 U Cluj vs Pandurii is played on Monday, in the sixth round of League 2. A competition that is not without surprise results in this start of the season and that offers us an extremely close fight for the playgrounds off. The Cluj team did not start as they wanted their season, but they meet a team that has not accumulated any points so far and hopes to take the 3 points and enter the group of teams that will fight for promotion.

After the installation of Costel Enache, the team did not lose, managing to accumulate 4 points. And he won the first match at home under the leadership of the new coach, 3-1 with Unirea Slobozia.
The mentioned match was the only victory in the last six matches played on their own field. And he offered GG, as has happened in two of the last 3 games and 4 of the last 5 home games.
Last year, they won 2-0 at home and 1-0 away against Pandurii.

He has 4 defeats from as many matches and a goal difference of 2-13, so he occupies the last position in the ranking.
This missed start is not a surprise given that they had lost the last five games of the previous season, and the group did not increase in terms of value. In addition, they have a 0-3-17 line in the last 20 meetings.
Away they received at least 4 goals in 5 of the last 7 matches played.

U Cluj is undefeated in the last two matches, but has accumulated only 7 points so far and is out of the Top 6. However, taking into account the value of today’s opponent, it has the first chance, and a victory propels it in the playoffs. I chose as a proposal 1/1, odds 1.70.