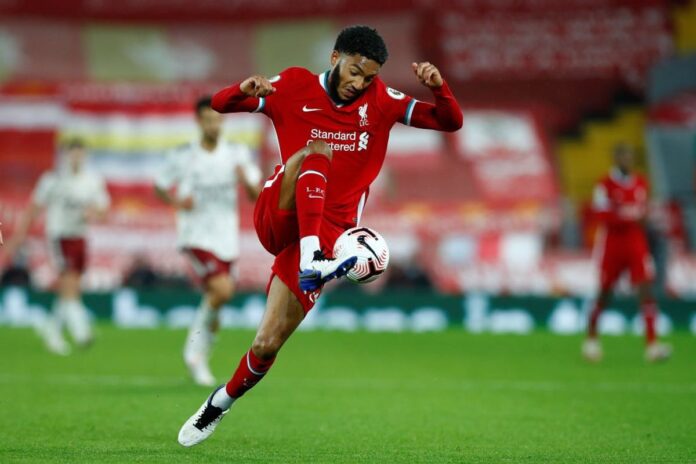 This Thursday night at Anfield, Liverpool host Arsenal for the eighth in the League Cup.

Liverpool finished in 1st position in the Premier League with 99 points won, with 32 wins, 3 draws, and 3 losses. His goal metric was 85 scored and 33 conceded, with an average of 3.1 goals per game.

His home performance was the most productive, with 18 wins in 19 rounds at Anfield. In this competition, he played Lincoln and won without difficulty by 7 balls to 2.

Arsenal finished in 8th position in the Premier League with 56 points won, with 14 wins, 14 draws, and 10 losses. With regard to goals, he had 56 goals scored and 48 conceded, making an average of 2.7 goals per game.

His performance away from home was the least productive, with 4 wins in 19 days as a visitor. In the last round of this competition, they eliminated Leicester, winning away by 2 balls to zero.

I believe that we can combine here the double possibility in favor of Liverpool, with a line of over 1.5 goals.

Liverpool is the favorites for this match, as they play at Anfield where they have a very strong record but also because they are still a few holes above their opponents at the moment.

The Arsenal phase is very positive, but I still don’t see enough strength for Arteta’s team to eliminate Liverpool from the competition.

I remember that the two teams faced each other in the same stadium at the weekend for the Premier League, with the Klopp team winning by 3 balls to 1, mirroring what I mentioned above.

The line of over 1.5 goals must also be fulfilled since we are talking about two powerful attacks and with great ease in reaching the goal.

Betting Prediction: Liverpool or Draw and Over 1.5 Goals
Odds: 1.55