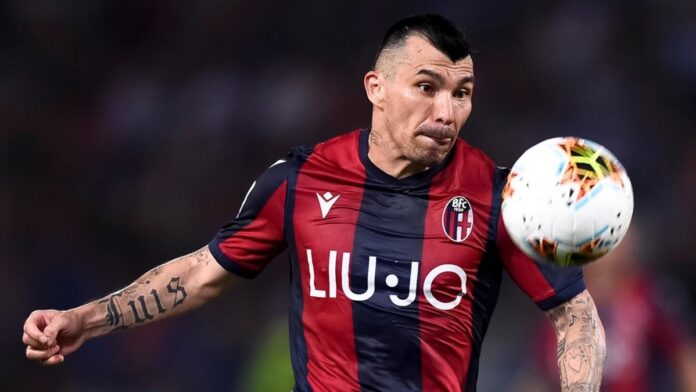 Bologna, they didn’t have the best debut in Serie A.

They lost 2-0 away at AC Milan and the defeat was entirely fair. They revealed few arguments in offensive terms, a team with problems in creating opportunities, and that even with the changes of the coach, few practical effects have been seen since then.

They still have a lot of work to do and the ideal would be to respond right away at home.

Permanence remains their main goal, which they achieved that goal last season without major difficulties since we also had very weak teams in Serie A. This year it is a little more level and therefore Bologna has to impose themselves at least at home.

Parma, like their opponent in this match, Parma also did not make a good debut in this Serie A.

They lost in the debut of the 0-2 championship against Napoli in a game where I criticize the team’s attitude a little, showing themselves happy with the draw, and in the second half, they saw Napoli reach the advantage and with merit.
u see this Parma with possibilities to make a peaceful championship again, but they have to look for more attack and be a team that ends up giving more width to their game.

Bruno Alves continues to be a starter in this team and one of the highlights goes to Cornelius, a Danish striker who has good quality. It is also said that Diogo Queirós, FC Porto defender may be on his way to this Parma.

Both teams started Serie A badly and I think that in this match Parma will have more chances to come out with a good result. Playing away from home they feel comfortable playing on the counterattack and can sometimes catch this Bologna on their feet.

I also saw under 2.5 goals here but I have more confidence in a positive Parma result even though I did not do so well in the first game against Napoli.

Bologna also didn’t play better and here they will have to propose the game more and have a little more ball, I see them a little blocked and without the necessary criticism to pierce this Parma that in a quick or dead ball transition, may surprise.