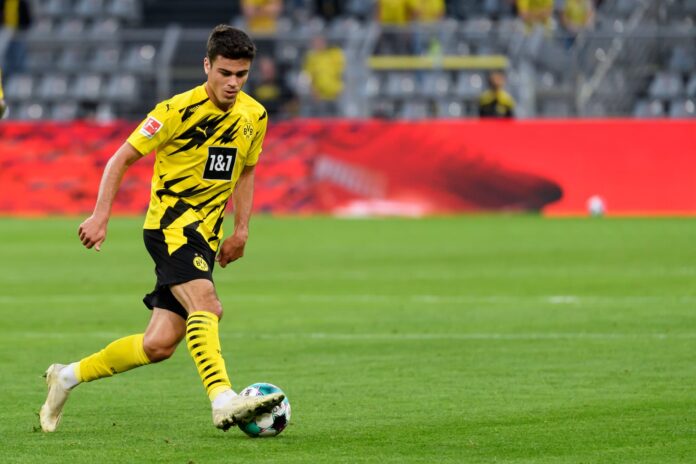 Saturday, Augsburg hosts Borussia Dortmund for a match of the 2nd day of the Bundesliga. The two teams will want to confirm their respective good success acquired during the 1st day.

As has often been the case in recent seasons, Augsburg struggled to secure its retention last July. Once again, the residents of the WWK Arena finished in 15th place in the standings, still 5 points ahead of play-off Werder Bremen. Winners 4 times this summer in a friendly, Heiko Herrlich’s players ended less well with a draw against Jahn Regensburg (1-1) and a defeat against Ajax (2-1). Without competition against Eintracht Celle (0-7) in the German Cup, they took the measure of Union Berlin on the 1st day (1-3).

For its part, Borussia Dortmund would once again like to compete with Bayern Munich for as long as possible in order to, why not, try to regain a league title that has eluded him since 2012. Last year, Lucien Favre’s men were tenacious for a good part of the season but they could not keep up with the frantic pace of Bayern after the deconfinement. Inconsistent this summer in friendly, Borussen easily dismissed Duisburg in the German Cup (0-5). Finally, for their entry into the running in this championship, they quite easily dismissed a competitor for the Champions League, Borussia Mönchengladbach (3-0).

The workforce for Augsburg vs Borussia Dortmund

On the Augsburg side, former Juve player Lichtsteiner and experienced midfielder Baier hung up their spikes and the excellent left side Max (PSV Eindhoven) was transferred. On the other hand, the club has definitely recruited the precious central defender Uduokhai, and have brought in Polish goalkeeper Gikiewicz, defensive midfielder Strobl from Gladbach, international prospects Gumny and former Schalke captain Daniel Cagliuri. Author of 13 goals last year, striker Niederlechner (13 goals) is still there. On the other hand, the attacker Richter is recovering in the company of the important Löwen and Moravek.

Apart from the loan of young defender Balerdi (OM), the return of Suissa Hakimi to Real (then sold to Inter), the non-retention of former world champion Götze and the end of the career of Andreas Schurrle, no major departures to report from Dortmund. Conversely, Emre Can has definitely made a commitment from Juventus, Thomas Meunier has just arrived from Paris and the young Englishman Jude Belligham (Birmingham City) was recruited at a gold price. Little used last year Schmelzer, Morey, Schulz, and Raschl and the defender Zagadou are on the floor. Impressive during the second part of the season, the striker Haland has already scored 2 goals on the first day.

Key points for the match Augsburg vs Borussia Dortmund

Coaches have the possibility of making 5 substitutions during the game.
Bundesliga matches are currently played in stadiums that can be filled to 20% of its capacity (6,000).

Largely superior to Augsburg, Dortmund could win and have a second success in 2 days. Dortmund victory!