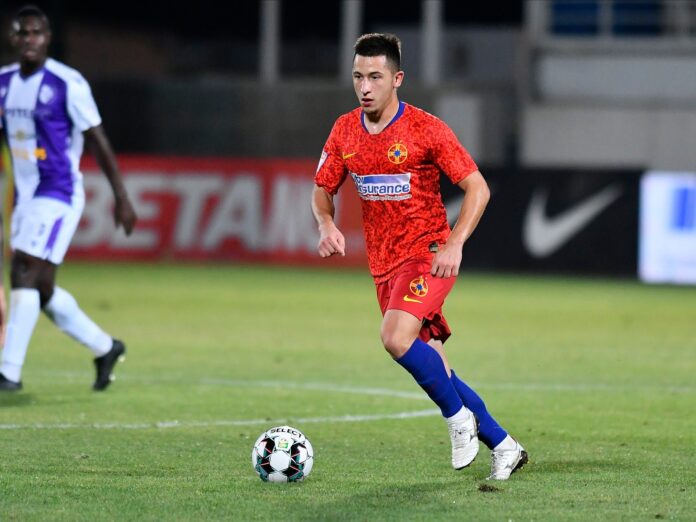 FCSB vs Liberec will be played in the end on Thursday. There was talk of a lost match at the green table, the postponement of the game for Saturday, but, in the end, the initial schedule was kept. With which players FCSB will manage to evolve we will find out around the match, so, unfortunately, it is clear that the Romanian team leaves only with a second chance.

The results from the last matches, with Backa Topola and FC Arges, are just statistics, playing in special conditions. But also taking into account that in this game an improvised band will line up.
The list of absent players is the only certainty: A. Vlad, V. Cretu, Miron, Briceag, I. Cristea, Pandele, Morutan, Vana, Ov. Popescu, Olaru, Fl. Coman, Sg. Bus, Buziuc (infected with Covid-19), Tarnovanu, R. Udrea, L. Filip, Dr. Nedelcu, Oaida, Sut- injured.

In the last match of the championship, he managed only one draw, 1-1, at home, with Karvina. It occupies the 5th place, with 7 points, in the Czech championship after the first 4 stages.
He won 5-1 away, with Riteriai, in the previous round, after leading 2-0 from the break.
The victory in the Europa League was the second in a row obtained away, from the 3 official matches played on foreign soil in the current season. He lost in the first round in the Czech Republic, 0-1, with Sigma Olomouc.

FCSB has acquired on the last hundred meters some players, borrowed from Astra, and will line up a conjuncture formation. To score could score, but in the special conditions in which the game is played, I chose to go over 1.5 second half, odds 2.15.