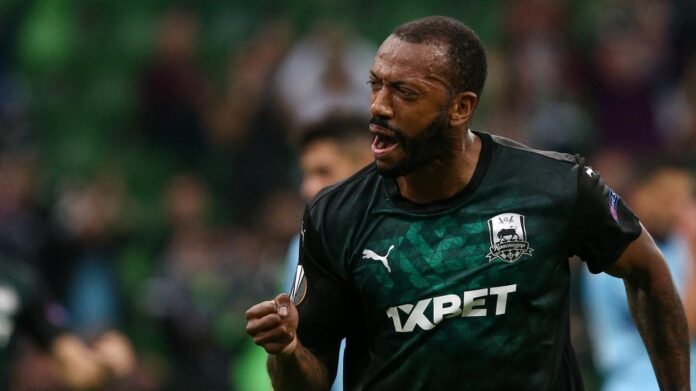 In the first leg of the qualifying playoffs for the group stage of the Champions League, they meet in Krasnodar the formation of Krasnodar and the formation of PAOK. The Russian team already knew that they could come between Benfica and PAOK but with the surprising victory of the Greeks against Benfica the Russians reach this tie as favorites to win this tie.

The Greek team can thank the lack of effectiveness of Benfica in the previous round that at half-time could and should have reached half-time already with an advantage of one or two goals which would make life very difficult for the Greeks.

Playing at home, this team has two wins and two draws with a balance of eleven goals scored and four goals conceded.

Krasnodar comes from a great victory in the last round of the Russian league, beating Kimkhi by seven balls in two at home.

The formation of PAOK reaches this tie after defeating Benfica by two balls to zero, the Greeks were lucky in the first part given the waste of Benfica, and in the second part, more daring and better exploring the spaces in the defensive Benfica and taking advantage of the total embodied doesn’t have any inspiration managed to win.

Abel Ferreira will not have an easy task on this trip since PAOK, even beating Benfica, showed many weaknesses. The PAOK team in preparation for this match drew at home to the Greek league against Atromitos with a ball.

Playing at home and against a PAOK that in less quality than the Russians I believe here in the victory of the Krasnodar team. However, Krasnodar is already warned about what happened in the previous round with PAOK beating Benfica.