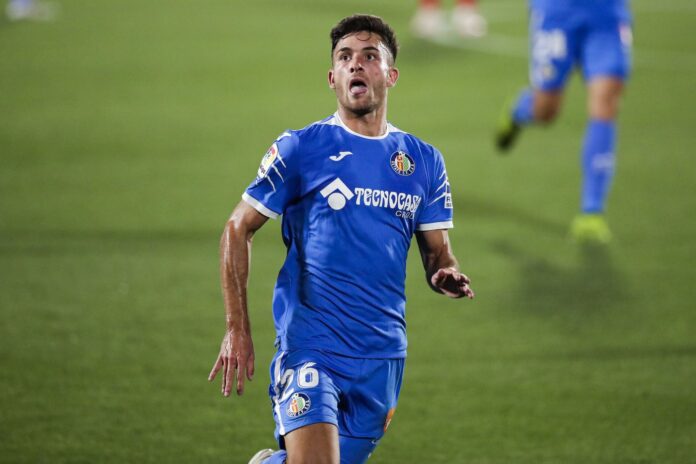 Friday, the second day of La Liga begins with a clash between Getafe and Osasuna. Getafe will want to start their season with a victory while Osasuna would like to follow up after their first success.

Last season Getafe failed to do as well as in 2018-19 when the club managed to grab a place for Europe. Indeed, the club from the suburbs of Madrid could not get better than an 8th place, the first non-qualifying for the Europa League. However, the Azulones had all the cards in hand to do so but they were unable to re-mobilize after containment. Beaten by Inter Milan in the Europa League in August, they played 2 friendlies won against Fuenlabrada (1-2) than Real Zaragoza (0-2) before experiencing more difficulty against Real Madrid this week (6-0).

For his part, Osasuna will try to confirm after making a winning comeback in La Liga last year. Indeed, the Rojillos are largely at the level of the team and were able to seize a very suitable 10th place for a promoted. Winners of Mirandes (0-2) and Deportivo Alaves (2-1), they then drew against Eibar (1-1) and lost against Real Sociedad (1-0). On the other hand, they started well in the championship by going to take the 3 points on the lawn of promoted Cadiz (0-2).

Staff for Getafe vs Osasuna

Getafe did not retain strikers Jorge Molina and Enric Gallego this summer, both very aging. Not used much last year, the former Caennais Fayçal Fajr meanwhile left for Sivasspor while young midfielder Jason Kennedy returned respectively to Valencia and Chelsea by whom they had been loaned. In the opposite direction, the club definitively signed the important Cucurella and brought in the young strikers Unäl (Villarreal), Poveda (Atlético Madrid), and Chucho Hernandez (Watford). Otherwise, the executives of striker Angel (10 goals last year) and Mata (11 goals) are all present.

Osasuna has parted ways with important midfielder Fran Merida and full-backs Toni Lato and Estupinan who returned to their owner club after seeing their loan spell end. On the other hand, full-back Juan Cruz (Elche) and defensive midfielder Lucas Toro (Frankfurt) have been recruited. In the infirmary, we find the Argentinian striker Avila (9 goals in 20 games) in the company of the potential holder’s Unai Garcia, Brasanac, and Gallego and the replacement Brandon.

The key point for the match Getafe vs Osasuna

The match will be played behind closed doors.
Coaches have the possibility of making 5 substitutions during the game.

These two teams could well engage in a bitter duel without succeeding in deciding between them. Draw!