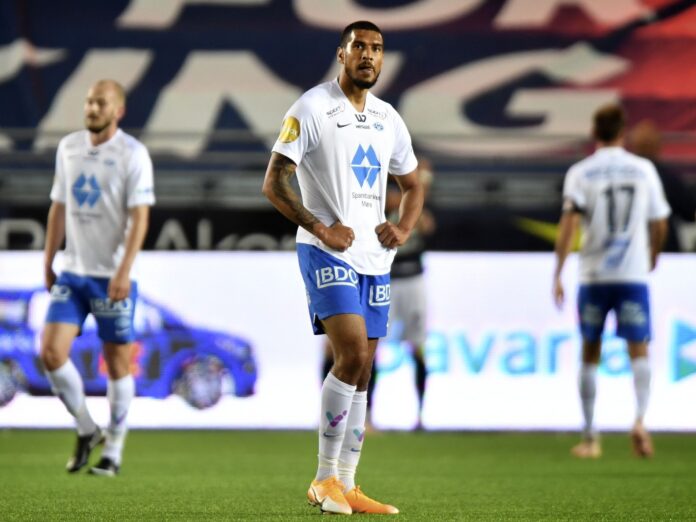 On Wednesday evening, Qarabag faces Molde for the 3rd preliminary round of the Champions League. Both teams will want to win to still believe in qualifying.

At the end of the 20 days of the last Azerbaijani championship, Qarabag logically placed first in the standings and won his 8th league title with 45 points, 8 more than his first pursuer, Neftchi. This allowed him to play these preliminary rounds of the Champions League. To qualify for this 3rd round, the partners of the former Lensois Zoubir beat Sileks (4-0) and Sheriff Tiraspol (2-1). In the league, they are already at the top of the standings following their victory against Sabah (2-0) and their draw obtained on Inter Baku this weekend (0-0).

Molde, for his part, finished first in the Norwegian championship last year, well ahead of his first competitors, Bodo / Glimt and Rosenborg. Currently, the club occupies 2nd place in the standings with 13 points behind Bodo / Glimt after 17 matches played during this new season. Winner of KuPS (5-0) and Celje (1-2) in the first two rounds, he suffered a setback in the last league match against Viking this weekend (3-2).

The workforce for Qarabag FK vs Molde

In Qarabag, we find the former Lensois Abdellah Zoubir who is titular in the middle. The team is otherwise composed of strangers to the general public but it provides many players to the national team such as goalkeeper Balayev, the experienced Medvedev (62 caps) and Huseynov (51 caps), the precious midfielder Garayev (58 caps), and the promising striker Emreli (20 caps, 4 goals), already decisive twice in 2 league games.

On the Molde side, no Norwegian international report. On the other hand, the team has several assets on the offensive plan like the Nigerian Leke James (7 goals scored this season) and the prolific Omoijuanfo (6 goals) and Hussain (6 goals).

Key points for the match Qarabag FK vs Molde

Coaches have the possibility of making 5 substitutions during the game.
This meeting will take place behind closed doors.

These two teams seem to display a similar level and they could neutralize each other at the end of regulation time. Draw!