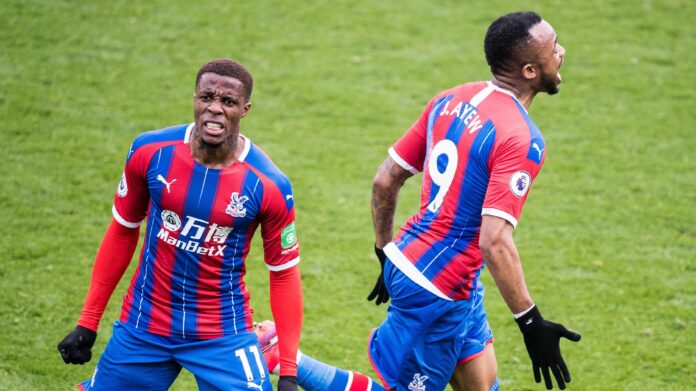 Saturday, Crystal Palace receives Southampton on the occasion of the first day of the Premier League. Both teams want to start this new exercise in a good way.

Crystal Palace finished the previous year in an anonymous 14th place in the Premier League 9 points ahead of the relegation zone. Authors of a very honorable first part of the season, Wilfried Zaha’s partners, on the other hand, performed less well afterwards, thus falling in the standings. To end the championship, they have not won over the last 8 days (7 defeats and 1 draw). Little in confidence after this very difficult end of the season, Roy Hodgson’s men must approach this new exercise in a good way or risk getting stuck at the end of the standings.

11th in the last championship, Southampton did well last year by keeping away from the horrors of relegation. The Saints approached the end of the previous financial year closed after the restart very well, as can be seen from the only setback conceded in the last 9 days, for 5 wins and 3 draws. They were able to count on the superb season of forward Danny Ings who carried the team in the offensive field. Southampton are hoping to confirm their retention as quickly as possible this season.

Staff for Crystal Palace vs Southampton

No major departure is to report on the side of Crystal Palace. Last year, the team showed big weaknesses in the attacking field and finished with the 2nd worst attack in the Premier League. The most influential elements in this sector have been the always courted Wilfried Zaha (4 goals and 3 assists) and the former Marseille player Jordan Ayew (9 goals). At present, the team has strengthened with the arrival of promising attacking midfielder from QPR Eberechi Eze (22 years old, 14 goals and 8 assists in the Championship). Goalkeeper Guaita, attacking full-back Van Aanholt and midfielders McArthur and Milivojevic are still there.

During the offseason, Southampton lost a major player. This is the solid Danish midfielder Pierre-Emile Höjbjerg who has signed up for Tottenham. In view of the shortcomings displayed defensively last year, the team was reinforced by the young England side Walker-Peters (Tottenham) and the promising Ghanaian defender ardently coveted Mohamed Salisu (Valladolid). Otherwise, Danny Ings will try to confirm his superb last season (2nd top scorer in the Premier League with 22 goals). Left back Ryan Bertrand, midfielder James Ward-Prowse and winger Nathan Redmond are still present.

Key points for the match Crystal Palace vs Southampton

All Premier League fixtures are played behind closed doors until September 30.

In its den, Crystal Palace has the assets to avoid defeat against a formation of Southampton which is not certain to confirm its good end of last season. Crystal Palace victory or draw!