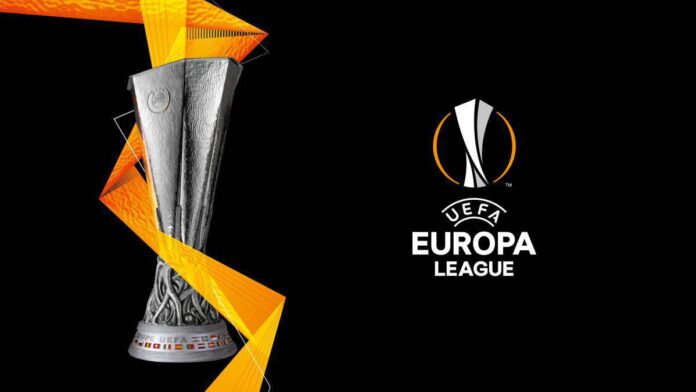 In this game of the round of 16 of the qualifying rounds of access to the group stage of the Europa League the home team of Kukesi and the visiting team of Slavia Sofia will be face to face, to be played in the city of Tirana, at the Air Albania Stadium.

The home team enters in what will be their debut match not only in European competitions but also in the sporting season, they will face a considerable challenge, facing an opponent who, at least in this respect, seems to be in advantage.

The team will thus make its first official game in a month, to seek access to the next round.

The foreign team enters this game to make their debut in the new edition of the access phase to the final phase of the Europa League, to try to reach the group stage of the competition.

In their favor, despite not playing in their stronghold, the team will, in theory, have more progress at this stage, given that their championship has already started about 3 weeks ago.

In a game in which both the home team and the team with the visitor status continue with a recent period of games and results with a weak regularity, in addition to what will be an elimination of obvious importance, due to the prestige and monetary funds included, I think a balanced match will be more obvious.

So, with a greater prevalence of defensive precautions and therefore less offensive initiative, which should limit the number of goals, I think the under becomes very likely to succeed here.