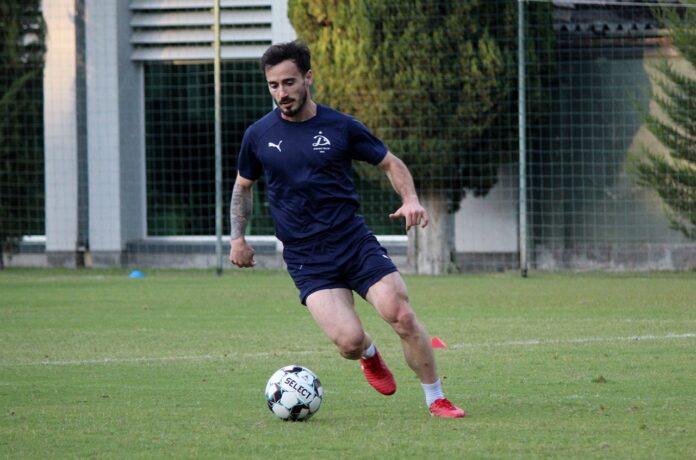 Dinamo Tbilisi vs Tirana is a match that counts for the first round of the Champions League preliminaries, which will be played on Wednesday, August 19, on “Boris Paichadze Dinamo Arena”.

It is considered a favorite by bookmakers, which is not surprising at all, is what is a better team, but also with extra experience, judging by the fact that it has slightly better performance in Europe.
In the previous season, the hosts of this confrontation triumphed, winning the 17th title, the first after a break of three years.
They have not played in the groups of a European competition since 2004, since then playing several times in the preliminaries, but they went the longest until the playoffs, in 2011, 2013, and 2016.
Dinamo Tbilisi is in good shape, being without failure in the last four games, in which they managed three victories and a draw.

It is below the level of its opponent, from several points of view, so it is not surprising that betting agencies give it as an outsider.
The guests of this confrontation won last season the 25th title and the first after a break of more than a decade. They thus qualified for the Champions League preliminaries, where they hope for higher performances, given that they never made it past the second round.
Unlike their opponents, Tirana is in a weak form, being without a victory in the previous three games, in which they lost to Laci and Teuta, drawing with Bylis.

When it comes to value, Dinamo Tbilisi is above its opponent, also having a little extra experience, so we have expectations from it. We are counting on the fact that the Georgian group will confirm its favorite status and will prevail in this confrontation. Therefore, we recommend a bet on the victory of the hosts, in a very good odds of 1.85.