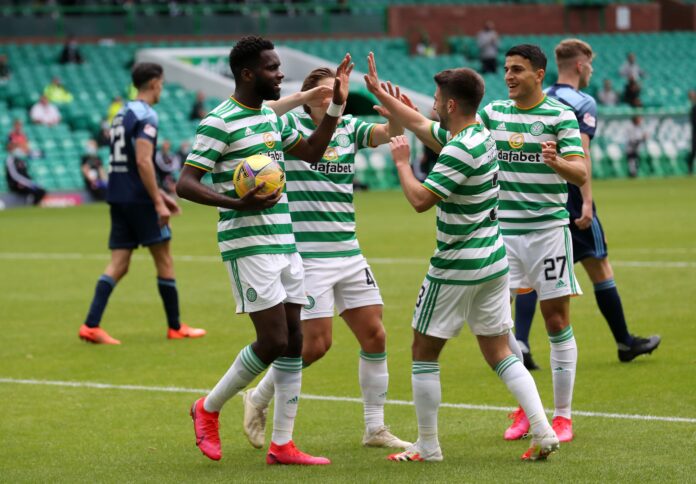 Celtic vs KR Reykjavik will play on Tuesday, in the eight qualifiers for the 2020-21 edition of the UEFA Champions League. Celtic has considered a new title in Scotland and hopes to reach the groups this year, after being stopped from CFR Cluj last year.

He has played in groups every time in the last eight seasons. Also, he obtained five qualifications in the eliminatory phases, including in the last three years.
The championship has already started. He won 5-1 in front of Hamilton, at home, so that in the second round to draw, 1-1, with Kilmarnock, away. So in both games, I had GG.
In fact, in 3 of the last 4 matches of Celtic, they scored both teams. And KR has scored in 4 of the last five trips. In the matches with the Scots, however, he failed to score even in his field.

He never got above the third round in the Europa League qualifiers, so he leaves in this confrontation with the second chance.
Last year he won the championship on foot, winning by 14 points over the second place. And he gave up in just two games during the season.
But now it’s not as good. He lost the last game, at home, 1-2 with Hafnarfjordur, and is on the 4th place, with 17 points collected in 12 stages, five lengths from the leader Valur.

Celtic is the big favorite of this meeting, especially since the guests have not broken the heart of the fair so far. But only one match is played, so the Icelanders will try to pull their teeth for a good result. On the last trip to Scotland, they lost 4-0. I will go for over 1.5 goals in the second half, odds of 1.46, but I will also try over 1.5 goals for Celtic in the first.