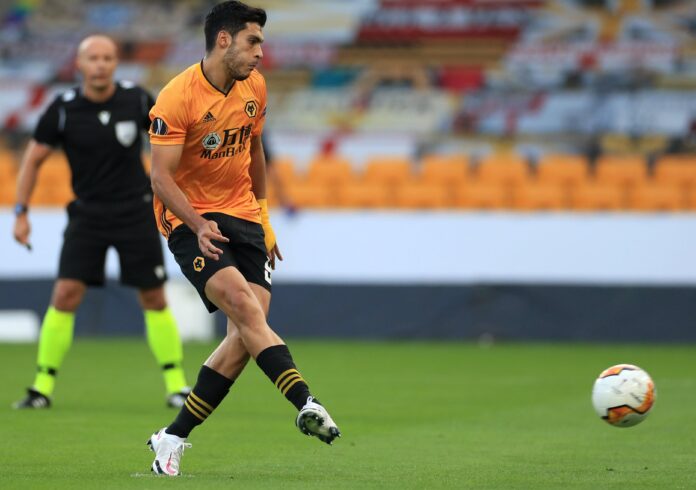 Wolves vs Sevilla is a duel in the quarterfinals of the Europa League, which will be played on Tuesday, August 11, on the “Schauinsland-Reisen-Arena”, in Duisburg, where we expect so that the gaps are not missing.

It is one of the most interesting teams in the Premier League, which in the last two years has impressed both domestically and at the European level. However, it starts as an outsider, still facing a superior opponent.
The “wolves” finished seventh in the English championship standings, missing qualification in European competitions. Therefore, their goal remains to win the Europa League, which would ensure them a place in the Champions League groups.
Nuno Espirito Santo’s team has not looked bad at all lately, in the previous four games suffering only one failure, with Chelsea. In this interval he obtained three victories, the last one even in the previous match, defeating Olympiakos with 1-0.

It is the most titled team in the history of the Europa League, winning the competition five times, the last time in 2016. In terms of value, experience, but also the evolutions of this season, it is above its opponent, so it starts as the favorite.
The Andalusians have achieved their goal in the standings, ensuring their qualification in the Champions League, but they will not stop here, looking to achieve new success in European competitions, aiming to win the Europa League.
They go through a very good period, coming after a series of 18 consecutive games without failure, in this interval obtaining nine victories, the last one against AS Roma, in the duel of the eighth, winning 2-0.

Sevilla is undoubtedly a better team, with a more valuable team, but also a great plus of experience, and normally they should get a positive result. But Wolves is a team capable of producing impressive performances, having the necessary resources, so it is possible to make a beautiful figure. For the winner, it is difficult to predict, but we rely on the goal variant, a odds of 1.45.