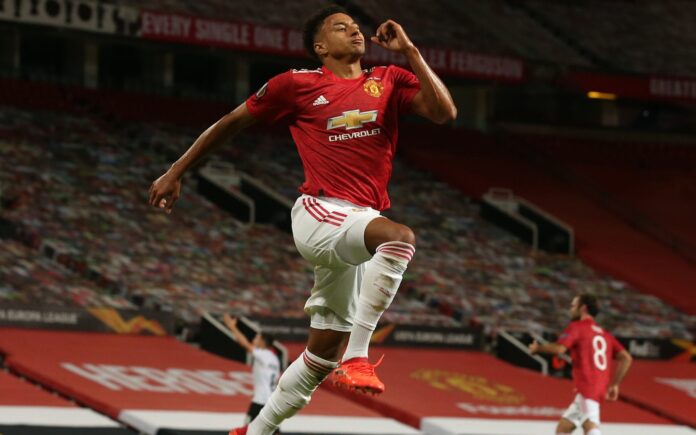 Manchester United vs Copenhagen will be played on Monday, in the Europa League quarters, on RheinEnergieStadion in Cologne. United, as I said before the match with LASK, is among the favorites to win the trophy and wants this even if it has ensured its presence in the UCL groups.

He has 14 unbeaten matches in the games of the decisive phases of UEL (9-5-0) and received only 7 goals in them. Also, he has not scored in just one of the last 24 Europa League matches.
He has scored in the last 20 matches in a row and has done so at least twice in 75% of them (excluding overtime). In the last 5 matches, 76.92% of the total 13 goals came in the second half, and United scored 87.5% in this period.
Phil Jones, Luke Shaw, Tuanzebe are injured and will not play in this meeting.

It is the first Danish team to reach the UEFA Europa League quarterfinals. He lost only 3 matches this season of the competition (5-4-3), all with 1-0, and all 6 group matches were under 2.5. In front of the English teams, he failed to score in any of the four games.
Half of the matches in the eliminatory phases produced at least 3 goals, and in the four games, 80% of the total successes came in the second half.
Fischer, Santos, Sigurdsson, Thomsen are the injured players in the camp.

Both teams prevailed in goal-scoring matches last week. United has shown that it is in shape and I expect to try this again in this game. I will go for at least two goals in the second half, odds of 1.83. Like at least a success of Bruno Fernandes.