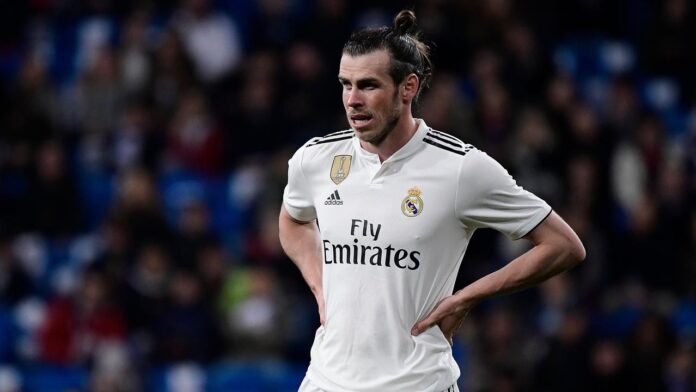 Manchester City vs Real Madrid is played on Friday and starts from 2-1 for the British team. Real was almost without a mistake in the period after the resumption of the race, with only one draw, in the last round of La Liga, after the victories on the line. Manchester City instead alternated good matches with failures like the one with Arsenal, which took her out of the fight for the English Cup. For Guardiola’s team, however, winning the Champions League is the goal this season.

He had victories after the resumption of the match (including a 4-0 with Liverpool) but also defeats with Chelsea, Southampton, or Arsenal. Pep Guardiola knows this and tries to prevent Real Madrid from scoring more than one goal, in which case she is qualified.
He won all the home matches played after the resumption of the competition and he scored at least twice in each of the 6 games and received only one goal in all these games.
Aguero is injured and Mendy is suspended for this game. Gabriel Jesus and Cancelo seem to be the people who will take their place.

With much controversy, especially for the series of penalties awarded to the VAR and the situations dealt with by the video refereeing in his favor, Real Madrid took La Liga into account. After the victories on the line and a single draw, with Leganes, in the last match, when the Madrilenians, already champions, were also saved by VAR from defeat.
He won only 3 of the 7 UCL matches in this year’s campaign, but he scored in 23 of the 25 games played in 2020, so he comes to play his chance on the Island.
Undoubtedly, the great absence is that of Sergio Ramos, who was fit and successful on the scoreboard after resuming the race. Militao is the favorite to take his place. Mariano and Marcelo are injured, but probably only the latter found a place in the team. And now he is to be replaced by Mendy.

Real Madrid must score at least twice to move on. And Benzema, with 11 goals in the period after the resumption of the competitions, is a serious candidate for this. Otherwise, although both teams competed in matches in which they prevented the opponent from scoring, I will go on GG.