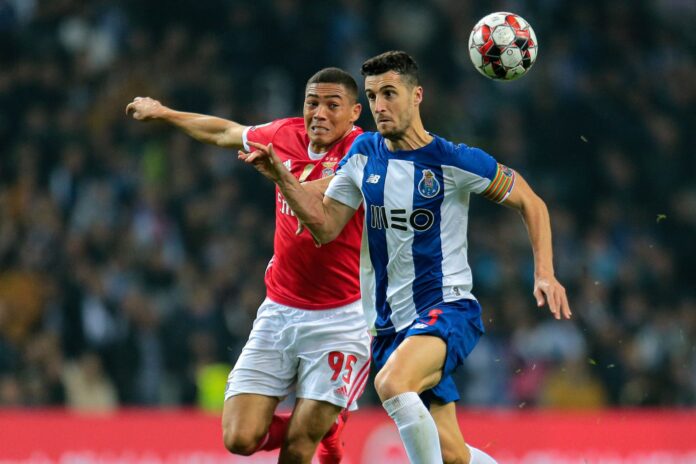 The Cidade de Coimbra Stadium will be the stage for the final of the Portuguese Cup, which is scheduled to take place next Saturday, at the beginning of the night, behind closed doors, with the reissue of the great “classic” of Portuguese football, starring Benfica and FC Porto. The “Eagles” team will be led by Nélson Veríssimo, who temporarily replaced Bruno Lage after his departure, already filled, for the next season, by the announced hiring of Jorge Jesus. At the close of the championship, Benfica received and beat rival Sporting, 2-1, reaching the third consecutive victory. FC Porto, on the other hand, became a national champion in Liga NOS with three matches to go and ended their campaign with a 2-1 defeat, in the visit to Braga, last weekend. Sérgio Conceição’s team aims to win the “double” but ahead of them will have a rival of injured pride. Who will win?

Key statistics for the match Benfica vs Porto

Since Bruno Lage’s departure, Benfica has a record of 4 wins, 1 draw, and 0 losses.
In the last 5 games, FC Porto has a record with 4 wins, 0 draws, and 1 loss.
Sérgio Conceição, coach of FC Porto, has 4 finals played in his relatively short career, where he has not won on any occasion.

This will be a final of the Portuguese Cup with contours substantially different from the last “classics” because the “eagles” play with wounded pride. In addition, Benfica players know that they will have to convince Jorge Jesus to stay in the squad for the next season and should show levels of attitude and commitment really higher than what happened in most of 2019/20. Thus, it is likely that FC Porto will have difficulties to win in the regular time, which gives value to the double possibility favorable to the victory of Benfica or Draw, odds 1.61.