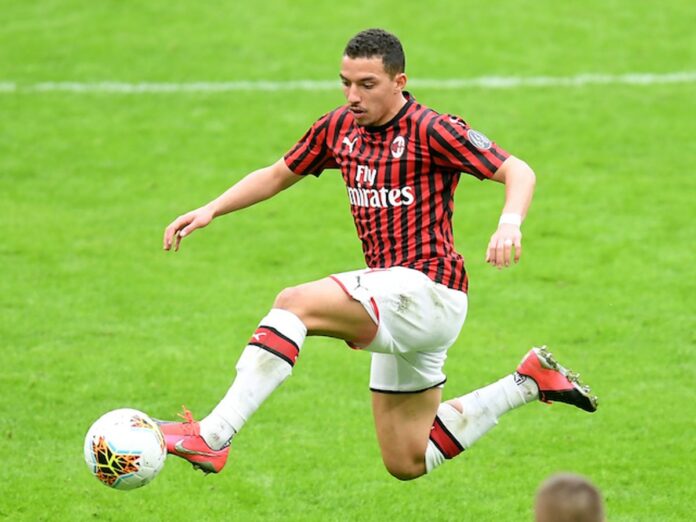 On Wednesday evening, Sampdoria host AC Milan for a match of Matchday 37 of Serie A. Sampdoria has nothing more to play as Milan battle for their place in the Europa League.

Quite disappointing this season, Sampdoria is struggling in the second half of the table without fearing for its place in the top flight. With 41 points on the clock, Il Doria occupies, in fact, 15th place in the standings with 9 lengths ahead of the red zone. After winning 3 consecutive wins against Udinese (1-3), Cagliari (3-0), and Parma (2-3), she lost in the derby against Genoa (1-2) than against Juventus Sunday evening (2-0).
For its part, AC Milan is one of the teams in the form at the end of the year. Unbeaten since the resumption, the Rossoneri are in 6th position in the standings and should be able to return to the Europa League next year. After having obtained 3 very good successes against Parma (3-1), Bologna (5-1), and Sassuolo (1-2), the partners of Zlatan Ibrahimovic were satisfied with one point against Atalanta on Friday evening (1- 1).

Staff for Sampdoria vs AC Milan

On the Sampdoria side, midfielder Ekdal and the less important D’Amico are not operational unlike the usual holders Colley and Vieira who have served their suspension.
Milan will make the trip without the important defenders Romagnoli, Conti, and Musacchio, the Spanish winger Castillejo and on the regular Duarte bench. In attack, the Croatian Rebic and the Swedish Zlatan Ibrahimovic should be associated.

Key points for the match Sampdoria vs AC Milan

In the first leg, Sampdoria had taken the point of a draw (0-0) at San Siro.
Coaches have the possibility of making 5 substitutions during the game.
This meeting will take place behind closed doors.
Cagliari’s last 4 games have seen less than 3 goals.

Fearsome since the resumption, AC Milan could win in this meeting. AC Milan victory!