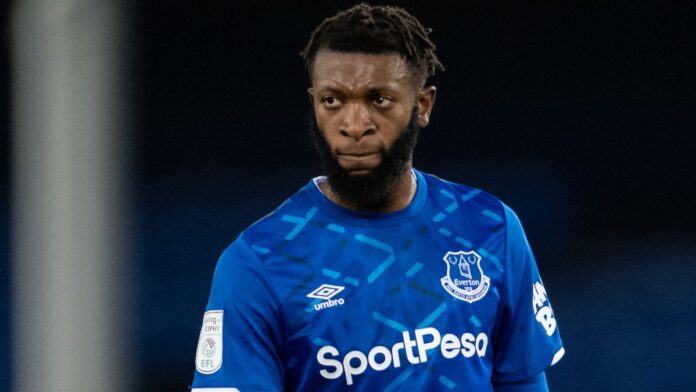 Instead of Leicester City (5th) and Wolverhampton (6th), we expected to see Everton tickle the top 4 of this Premier League. With a workforce that is full of talents (Richarlison, Digne etc), the other Liverpool team missed its season with this 11th place. Like this recovery which lacks consistency, the Toffees remain on 2 wins, 2 draws and 2 losses. Traveling on the lawn of a Sheffield team who wanted to get closer to European places, Everton played the game and beat the courageous promoted (1-0).
Opposite, Bournemouth heads straight for the Championship. Indeed, it would take a miracle for the Cherries to maintain themselves in BPL now. A win against Everton, and defeats of Aston Villa, who go to West Ham, and Watford, who go to Arsenal, “should be enough” to keep Bournemouth in BPL. Opposed to a Southampton team who had nothing more to hope for from this end of the season last week, the Reds and Blacks lost at home (0-2).

The workforce for Everton vs Bournemouth

For Everton, the long-time absent Gbamin (ex Lens) and the potential holders Holgate, Yerry Mina, Delph and Cenk Tosun are on the floor. Scorer on the last day, the Brazilian Richarlison should again be associated with the English Calvert-Lewin.
On the Bournemouth side, longtime absentee Daniels, veteran Francis, replacement Mepham and executives Aké and Smith fill the ranks of the infirmary.

Key points for the match Everton vs Bournemouth

In the first leg, Everton lost to Bournemouth (3-1).
Coaches have the possibility of making 5 substitutions during the game.
This meeting will take place behind closed doors.

The march seems high against Everton and the unexpected miracle for Bournemouth. Everton victory!