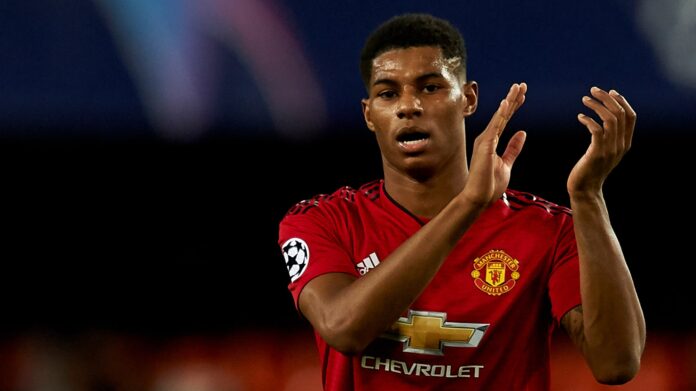 38th and final day of the Premier League!

Founded in 1884, Leicester City FC created a worldwide buzz in 2016 by winning their first league title ahead of City, Liverpool, Chelsea, etc. The next 3 years were more difficult (12th and twice 9th), but the club are back in the top 5 this season, and are sure to stay there. In case of victory, he is guaranteed to play in the Champions League, otherwise, it will be necessary to draw at least, while Chelsea will have to lose on his ground against Wolverhampton.

Manchester United are probably the biggest English club, along with Liverpool. 20 leagues, 12 FA Cups, 3 Champions League: he probably has the best record in the country. A little more in difficulty since the departure of legendary coach Sir Alex Ferguson, Manchester United continue to play a European Cup every year. This season, the club are third and would make it to the Champions League next year if they win or draw. Or if he wins the Europa League this season …

Key stats for the match Leicester vs Manchester United

If either team wins, they are sure to play in the next Champions League. An open match which should offer a spectacle. Both teams to score!