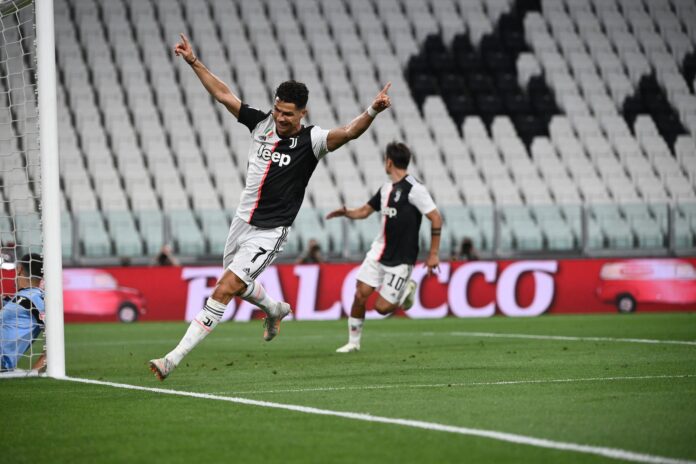 Founded in 1896, Udinese has played in Serie A since its rise in 1995-96. Recognized for training great players, it has a large global network of young talent searches. Constantly playing the maintenance or the middle of the table, the club struggles to change the situation and come to join in the fight for European places. Once again this season, Udinese are 16th and have a 7 point lead over the relegation first. The maintenance is more or less acquired, and it would take one or two victory (s) to formalize the thing.

Juventus are the country’s most successful team in the league with 35 crowns. The Old Lady is also the reigning champion since 2012, and should win her 9th consecutive championship this season. First with 8 points ahead of Inter with 4 days to play (12 points to distribute), it will take a cataclysm for Juve to lose their title.

Key stats for the match Udinese vs Juventus

Juventus would take a big step towards the title by returning to Turin with the 3 points. The Udinese, not strong enough, should not bother the Old Lady too much. Victory for Juve!