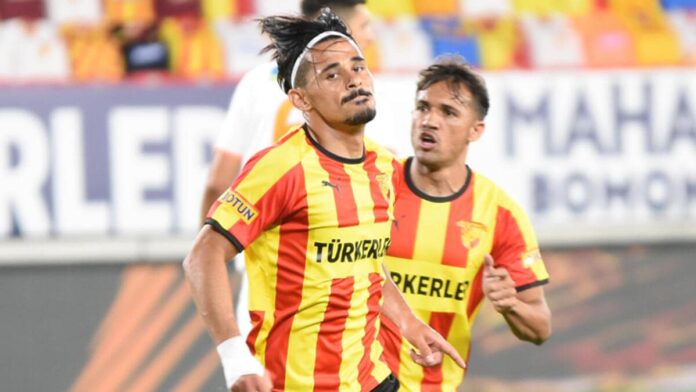 On Sunday, Sivasspor travels to Goztepe on behalf of the last day of the Turkish championship. Goztepe is in the soft underbelly of the standings while Sivasspor can still dream of the Champions League.

Rather interesting before the end of the season, Goztepe has never managed to restart the machine since the resumption of hostilities. Unable to win any match since March, the Izmir club could not keep its ambitions. Since their last draw against Ankaragucu, Esan Parlatan’s men have been beaten by Genclerberligi (1-3) and Galatasaray (3-1) and will be content with a place in the soft underbelly of the standings.
Opposite, Sivasspor is clearly one of the good surprises of the season in this Turkish SuperLig. Indeed, the Yi? Idolar are in 3rd position in the standings with a good total of 60 points on the clock, or 2 less than 2nd place, qualifying for the Champions League. Since their last conceded defeat against Malatyaspor, the partners of former Guingampais Mustapha Yatabaré have dominated Fenerbhace (1-2) then Genclerberligi (2-0).

The workforce for Goztepe vs Sivasspor

In Goztepe, playing master Gurler (7 goals, 6 assists) and the important Jérôme, Kadah and Bulut are all stuck in the infirmary.
The potential holders Rybalka and Claudemir are the only members of the Sivasspor workforce who will not make the trip. In the last match, Yatabaré scored his 13th goal of the season and thus confirmed his status as the club’s top scorer.

Key points for the match Goztepe vs Sivasspor

The meeting will be played behind closed doors.
Sivasspor had the last word at the end of the first leg (1-0).

Goztepe has not moved forward since the resumption. Faced with a very good team from Sivasspor, the march could still be too high for the locals. Victory Sivasspor!