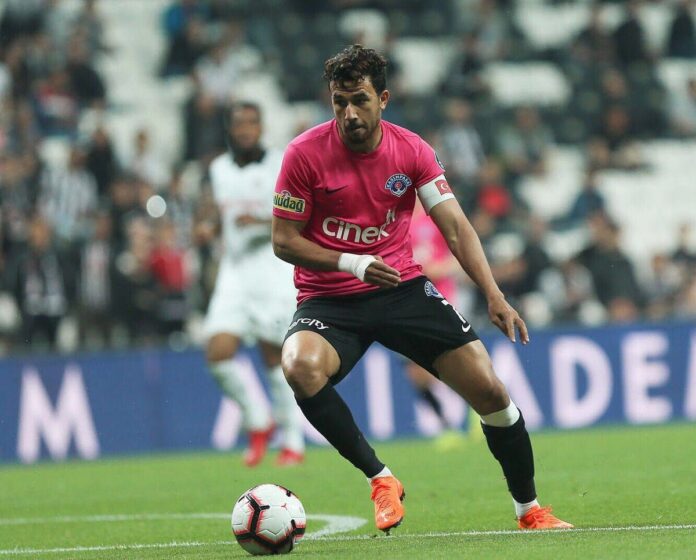 This Saturday, Gaziantep receives Kasimpasa on behalf of the 33rd day of the Turkish championship. Gaziantep has nothing to hope for or fear this season, just like Kasimpasa.

Back in the Super Lig after a stint in the anteroom of the Turkish championship, Gaziantep has perfectly adapted to the requirements of the Süper Lig. Not yet able to compete with the biggest, the Falcons are still eighth in the championship with a total of 42 points after 32 days. Undefeated since the recovery, Gaziantep defeated Konyaspor and Denizlispor, and drew against Ankaragucu, Galatasaray, Antalyaspor, and Kayserispor in their last away match (1-1).
Opposite, Fuat Capa’s Kasimpasa has a good 7-point lead over the red zone and obtained its support thanks to a breathtaking second half of the season. In the last 10 games, Kasimpasa has lost once (Besiktas) for 7 wins (Rizespor, Genclerbirligi, Fenerbahce, Malatyaspor, Goztepe, Kayserispor and Denizlispor). This total of 21 points out of 30 possible, only the Istanbul BB (leader) does better. A feat for a team like Kasimpasa.

The staff for Gaziantep FK vs Kasimpasa

Former Sang et Or Souleymane Diarra will not be present for this meeting. Like Chabbi and the former Ligue 1 resident Tetteh. The Nigerian Kayodé is the top scorer in this squad with 10 goals to his credit.
Opposite, Kasimpasa will not be able to count on his Croatian defender Sarlija and on the former Montpellier player Koita (top scorer with 10 goals), while Heintz and Toptik are no longer eligible. The captain of this team is a regular in this championship, since it is Ricardo Quaresma.

Key points for the match Gaziantep FK vs Kasimpasa

The meeting will be played behind closed doors.
Gaziantep won the first leg (4-3) after a spectacular encounter.
Coaches can make 5 replacements during the game.

Between two teams who have nothing more to claim, the draw seems playable, especially since Gazantiep has already shared the points 4 times since the resumption. Draw!