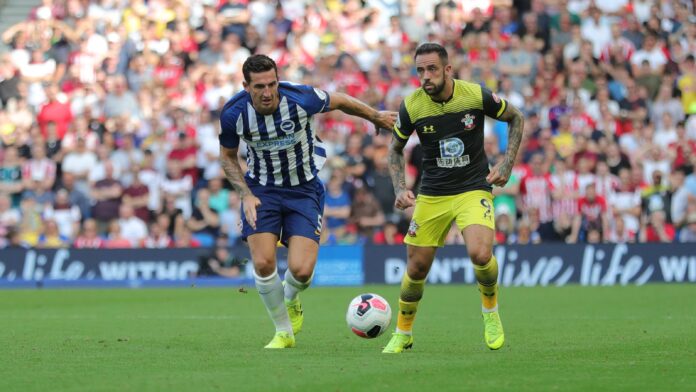 On Thursday evening, Southampton vs Brighton will be played, the confrontation from the 36th round of the Premier League. This will be played at “St. Mary’s Stadium”, where we expect the balance to be the watchword.

It is easily favored in this confrontation, judging by the odds offered by the betting agencies, being what is a better team, both in terms of value and in terms of the evolutions in the championship.
Before the game, the “saints” are on the 12th step of the standings, with 45 points accumulated in 35 stages. So far they have managed 13 victories and six draws, suffering 16 defeats, games in which they have scored 45 times, receiving no less than 58 goals.
It is interesting that Southampton is going through a good period, this being unbeaten in the previous four stages. In these he managed victories with Watford and Manchester City, drawing in the duels with Everton and Manchester United.

It is one of the platoon teams in the Premier League, which, in terms of value, does not shine, so it does not have high expectations, playing only to avoid relegation.
At this moment, the “seagulls” are on the 15th step of the ranking, being five points away from the 18th place, the first one leading in the Championship. The 35 stages brought them eight successes, 12 draws and 15 defeats, in all these duels scoring 36 times, scoring 16 more goals.
In the last two rounds, Brighton did not get any points, losing to Liverpool, but also to Manchester City, from which they received no less than eight goals.

There will be two platoon teams on the field, which do not impress from the offensive point of view, so we do not expect a spectacular match, but rather a balanced one. Therefore, we will bet on the “under 2.5 goals” option, in a 1.81 odds.