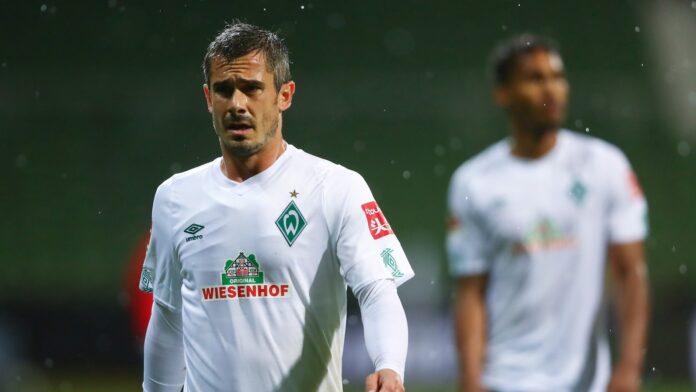 Heidenheim and Bremen will play another final to determine who is in the top German level.

Heidenheim finished in 3rd place in the second German step with 55 points won, with 15 wins, 10 draws and 9 losses.

His goal ratio was 45 goals scored and 36 goals conceded, with an average of 2.4 goals per game. His home performance was positive, adding 11 wins in 17 rounds in front of his audience.

Bremen finished 16th in the German championship with 31 points won, with 8 wins, 7 draws and 19 losses. Regarding goals, he had 42 goals scored and 69 conceded, with an average of 3.3 goals per game.

His out-of-doors performance was the most productive, with 6 victories in his 17 trips.

I believe that we will see a match with a few goals, with the line from over to 2 being able to be fulfilled.

The first leg ended with a 0-0 draw, a result that I doubt will be repeated at Voith-Arena.

For starters, Heidenheim has been clearly a team with higher performance when they play at their stadium, not only in terms of results but also in what is their offensive production, scoring 3 times more goals in relation to their foreign performance.

Bremen, too, have been in a better plane when playing as a visitor, remembering that it was in this condition that they had 6 of the 8 victories achieved throughout the Bundesliga.

Both formations have been regular in the finalization chapter and neither of them is properly consistent in their defensive process, so in the worst case our bet must be returned.