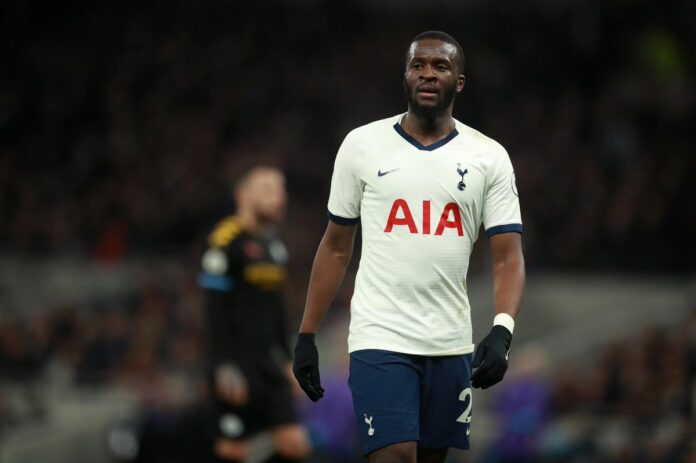 Sheffield United and Tottenham meet at Bramall Lane Stadium, in what will be the 32nd meeting of the two teams in the English Premier League. A series of bad results from both sides left Blades, who are in 9th place, and Spurs, who are in 7th place, further from the Europa League, finding themselves somewhat unmotivated. Sheffield United has taken on an overly defensive style throughout the season, recording 30 goals scored and 31 conceded. Despite being cohesive, the emblem visited insists on not creating quality attacking bids, so the goals scored are scarce. The home team did not score any goals in the 3 challenges after restarting the championship … The team coached by José Mourinho, in turn, is more fearless, but in this confrontation they should have difficulties in reaching the opposite area with danger, in front of an opponent very consistent. Tottenham have won just 1 of their 5 most recent matches in this competition and in the first round they drew 1-1 in their stronghold with Sheffield United. Duel closed!

Key statistics for the match Sheffield United vs Tottenham

The visitors have an average of less than 1 goal scored per match this season.
Sheffield United averages just 1 goal conceded per game in the Premier League.
In the 3 challenges since the restart of the championship, the Blades did not score goals.
Tottenham are not in a good phase, winning only 1 of the last 5 meetings.
In the first round there were less than 2.5 goals in the challenge between these teams.

Organized, cohesive and striving, Sheffiled United should make Tottenham’s life as difficult as possible in this match, in which the tactical sense should once again prevail.