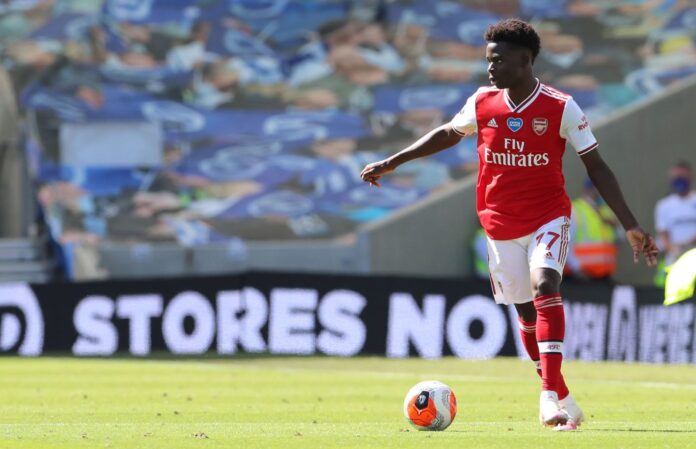 This Thursday, Southampton receives Arsenal on the 31st day of the Premier League. Southampton has yet to maintain it. A reaction is expected from Arsenal.

Southampton is currently 14th in the Premier League and has a fairly comfortable 10 point lead over the relegation zone. Unconvincing, the Saints have lost 4 of their last 5 games played before the end of the season, for 1 victory. Last Friday, they did not miss their return to competition by winning with authority at the Norwich red lantern (0-3).
Arsenal is one of the main disappointments of this season and is only 10th in the Premier League with 6 units behind the last European places. On a beautiful series of 8 games without setbacks before the end of the championship (4 wins and 4 draws), the Gunners on the other hand pale figure since the resumption of the season. They bowed on the lawn of Manchester City (3-0) and Brighton last weekend (2-1).

The staff for Southampton vs Arsenal

For Southampton, the Irish striker usually replacing Shane Long is injured while the winger Djenepo is suspended. On the last day, striker Danny Ings scored his 16th goal since the start of the championship.
Arsenal’s workforce is diminished by the defections of goalkeeper # 1 Leno, potential incumbents Cedric Soares, Sokratis, Xhaka and Torreira and substitute defenders Mari and Chambers. In addition, the Brazilian David Luiz is suspended. Pierre-Emerick Aubameyang is the club’s second best goalscorer in the league with 17 goals.

Key points for the match Southampton vs Arsenal

During the first leg, Southampton brought back a point from their trip on Arsenal’s lawn (2-2).
Coaches can make 5 replacements during the game.
This meeting will take place behind closed doors.

Opposed to an opponent who should not play much at the end of the season, Arsenal can bring back at least a draw this Thursday. Draw or Arsenal win!