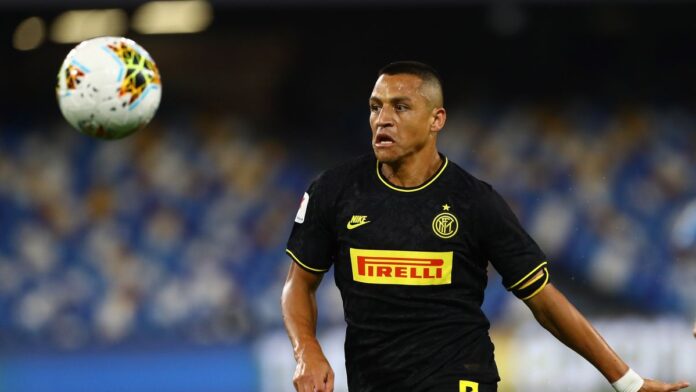 This Sunday, Inter receives Sampdoria in a late match counting for the 25th day of Serie A. Inter fight for the Scudetto, Sampdoria for its maintenance.

3rd in Serie A with 1 match and 9 points behind the top of the ranking, Inter have had a good season but seem to be out of the race for Scudetto. After a superb series of 16 games without a reverse in the league (10 wins and 6 draws), the Nerazzurri seriously jeopardized their title hopes by losing on the lawns of their 2 competitors, Lazio Rome (2-1) and Juventus (2-0), in the last 2 days. Before the break of the season, Inter qualified for the knockout stages of the Europa League after ruling out Ludogorets (wins 0-2 away and 2-1 at home). Last weekend, Inter returned to competition with this draw conceded in Naples (1-1), thus missing the qualification for the final of the Italian Cup.
Sampdoria has struggled since the start of the season and ranks 16th in Serie A with a 1 point lead over the relegation zone. After having won only once in 5 games, for 3 losses and 2 draws, the partners of Fabio Quagliarella achieved an excellent operation by winning their last championship match disputed against Hellas Verona just before the ” interruption of the season (2-1).

The staff for Inter vs Sampdoria

No absence is to be reported on the Inter side. Attackers Lautaro (11 league goals) and Lukaku (17 goals) are however readily available. Announced with insistence at Barça this summer, the 1st city was ghostly for its return to competition last weekend.
The coach of Sampdoria is only deprived of the important Ferrari defender, blocked in the infirmary. The attack should be made up of veteran Quagliarella (9 league goals) and former top prospect Gabbiadini (6 goals).

Key points for the match Inter vs Sampdoria

During the first leg, Inter won in the lair of Sampdoria (1-3).
Inter played a semi-final of the Italian Cup last weekend while Sampdoria played its last match in early March.
Coaches can make 5 replacements during the game.
This meeting will take place behind closed doors.

Inter have a great opportunity to restart the championship by winning against a formation from Sampdoria in difficulty. Victory Inter!