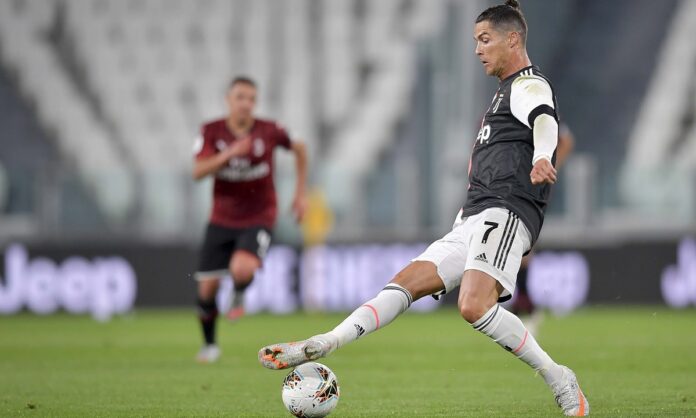 The Olympic Stadium, in Rome, will host, next Wednesday, the final of the Italian Cup, between the teams from Napoli and Juventus, who resumed the competition precisely with the disputes concerning the second leg of the semi-finals. The team coached by Gennaro Gattuso has not played a championship according to the expectations of the start of the season, in Serie A, but here he will have the opportunity to win a title in a difficult year. Returning to the competition, Napoli drew (1-1) with Inter, benefiting from the 1-0 victory in the first leg. Juventus had already drawn away a ball with AC Milan in the first game of the semi-finals and returned, last Friday, also with equality, but 0-0. This in a game marked by the penalty wasted by Cristiano Ronaldo, as well as the expulsion of Ante Rebic after 16 minutes.

Key statistics for the match Napoli vs Juventus

Both teams returned to the competition after more than three months of stoppage and it was visible that the competitive pace is still far from being the best, both from Napoli, which was clearly inferior to Inter, and from Juventus, who failed to take Milan won even playing in numerical superiority for more than 70 minutes. Adding this to the fact that this is a decisive match to win the Italian Cup, we expect a game played in a low intensity pitch.