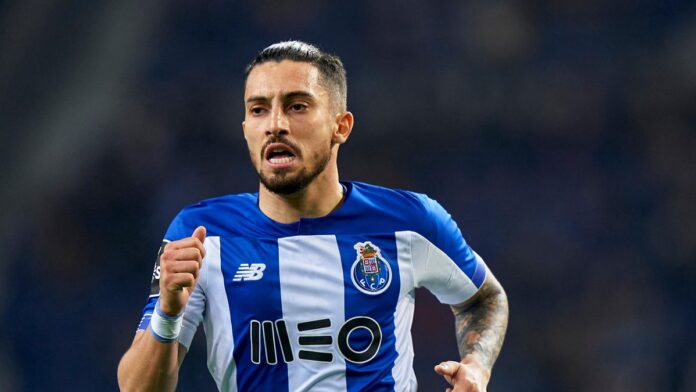 Tuesday evening, Porto goes to the CD Aves field for a meeting of the 27th day of the Portuguese championship. Ave already appears to have dropped in the sustaining race while FC Porto is in pole position to clinch the title.

Present in the elite for 3 seasons now, Avès is about to leave it at the end of the season. The Desportivo closes the march in the classification with a very small total of 13 points taken during the first 26 days and has 12 points behind the first non-relegation. In great pain, the partners of the former Le Mans goalkeeper Benardeau have just lost their last 5 games including the last 2 played since the resumption of competition against Belenenses (0-2) and Tondela (2-0).
For its part, FC Porto has grabbed 1st place in the ranking and seems to be heading, more than ever, towards a new title. With now 63 points on the clock, the Dragons took advantage of Benfica’s misstep to take 2 steps ahead of their rival. After being surprised by Famalicao (2-1) when they returned to competition, Sergio Conceicao’s men did the job by winning in front of Maritimo (1-0) last Wednesday.

The staff for Aves vs FC Porto

At home, the rotation players that are the defender Simunec and the striker Reko are on the floor. In attack, the duo formed by the Iranian Mohammadi and the Brazilian Junior Welinton should be renewed. Both have scored 7 goals since the start of the season.
Already a scorer a few days earlier, the Mexican striker Corona re-offended against Maritimo Wednesday evening. For this meeting, the titular defender Ivan Marcano as well as the excellent Alex Telles (who is also the top scorer with 8 goals) will not be present, the first being injured and the second suspended.

Key points for the match Aves vs FC Porto

The match will be played behind closed doors.
Porto ended up winning in front of Avès in the first leg (1-0).

Not necessarily impressive, Porto could still dominate the red lantern of this championship. Porto victory