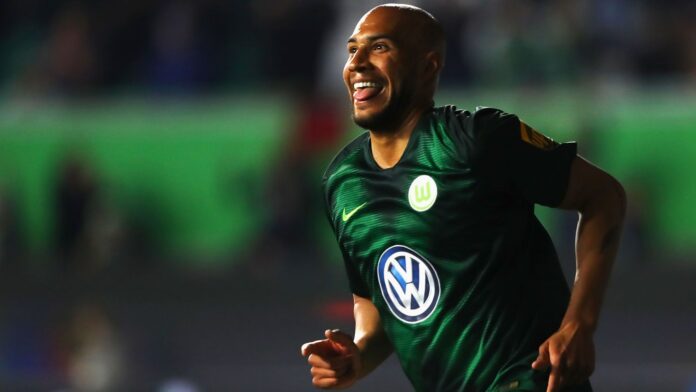 On Saturday, Wolfsburg will welcome Freiburg at a meeting on the 31st day of the Bundesliga. The two teams are fighting for the last place in the Europa League.

Author of a mixed season, Wolfsburg nevertheless holds the rope to try to obtain the last place in the Europa League at the end of the season. 4 days before the end of this championship, the Wolves occupy the 6th position of the classification and have 4 units ahead of their opponent of the day. Very irregular since the recovery, the men of Oliver Glasner have won 3 successes and been defeated 2 times. After defeating Bayer Leverkusen (1-4), they were then surprised by Eintracht Frankfurt (1-2). Finally, on the last day, they dismissed Werder Bremen (0-1).
For its part, Friborg is positioned as an outsider for the last qualifying place for the Europa League since it only has 4 points behind its host of the day. However, the Black Forest club had not won any of its 4 games since the resumption of competition with in particular a draw against Eintracht (3-3) and a defeat suffered at Bayer Leverkusen (0-1) . However, last weekend, he made a good operation by winning against Borussia Mönchengladbach (1-0).

The staff for Wolfsburg vs Freiburg

For Wolfsburg, the important William, the longtime absent Camacho and the least used Paulo Otavio and Mamadou Karamoko are still missing. Note that Steffen midfielder should return from suspension in this meeting
In Friborg, the titular defender Gulde and the long-term injured Ravet and Kath are unable to hold their place. Against Mönchengladbach, the striker Petersen was decisive for the 10th time of the season.

Key points for the match Wolfsburg vs Freiburg

Freiburg won the first leg with a short header (1-0).
The match will take place behind closed doors.

This meeting between contenders for Europe to end up with a sharing of points. Draw