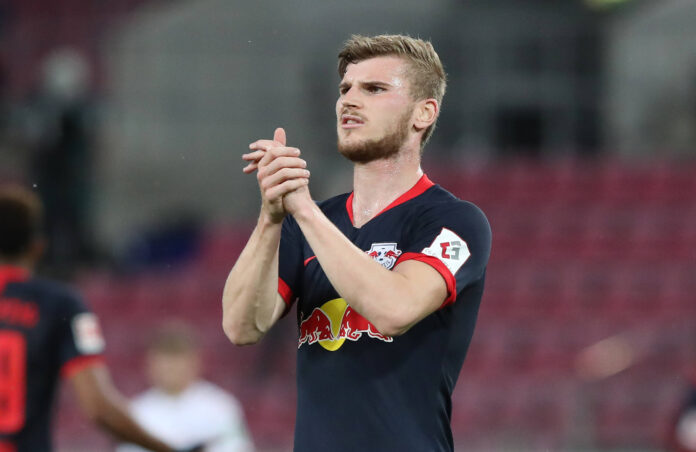 In round 30 of the Bundesliga, Leipzig hosts Paderborn at the Red Bull Arena. In view of the current sporting form and situation in the table of the two formations, we expect a one-way match, the goal of the outsiders. The home team is in 3rd place, coming from a 2-4 triumph over Cologne away from home, finding themselves in a heated battle for next season’s Champions League. Paderborn, who succumbed 1-6 in the reception to Dortmund in the last challenge, is the red lantern and the descent is practically confirmed. The record of 74 goals scored and 31 conceded from the visitors contrasts immensely with that of 32 goals scored and 61 placed by his opponent, allowing to foresee a total supremacy of the class where Timo Werner shines, who rocked the opposite net 4 times in the 4 more recent clashes of the Red Bulls. Leipzig doesn’t give a chance!

Key statistics for the match Leipzig vs Paderborn

The goal difference between the two is +72 (!) In favor of Leipzig.
Paderborn comes from 1-6 defeat and is doomed.
Leipzig have scored 11 goals in the 3 most recent matches.
Visitors have averaged 2.55 goals scored per game this season.

There shouldn’t be much history in this duel … just knowing how many goals Leipzig will win, who should easily score. Paderborn will naturally lean against the ropes.