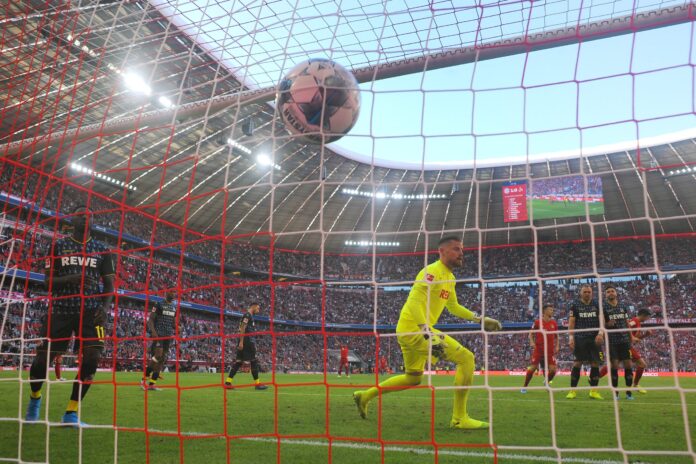 3rd in the championship last year, Soligorsk is today 5th in the ranking with 15 points gleaned from 9 games. Pulsed at first, the Shakhtyor has displayed better dispositions for a few weeks, attesting to the current series of 4 games without defeat (3 defeats and 1 draw). Last weekend, the team won at home against Slavia Mozyr (2-0).
Belshina is back in the top flight this year after winning the 2nd division last season. The promoted has great difficulties to put himself at the level of his opponents until now and is in the 16th and last rank in the ranking with a record of 3 draws and 6 defeats. After 3 losses in a row, Belshina reacted last weekend by preserving, at home, the draw against Vitebsk (1-1).

The staff for Shakhtyor Soligorsk vs Belshina Bobruisk

2 important elements are missing at Shakhtyor Soligorsk this Friday: the Georgian striker Shingaridze and defender Politsevich, injured. However, midfielder Khadarkevich is back after serving his suspension. Former captain Matveychik is still sidelined. Young striker Lisakovich (22) is the club’s top scorer in the league with 4 goals.
The coach of Belshina is still not sure that he can count on his potential starters Grek and Skoblikov, uncertain. Note also the suspension of the defender manager Yakusevich, expelled last weekend. In attack, the ex-international striker Kovel is the top scorer of his formation with 3 goals scored.