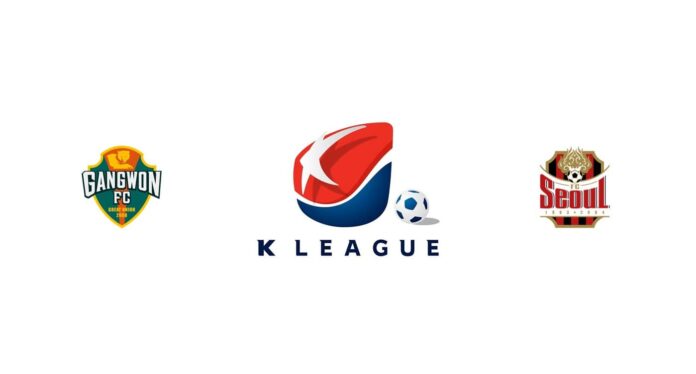 The first day of the 2020 Korean football championship will close at Chuncheon Songam Stadium between Gangwon and Seoul. Both teams in the past season ended the regular season among the top six who took part in the second phase of the tournament valid for the title and for the allocation of seats in the Asian cups: the hosts trained by Kim Byung-soo remained in the sixth placed while Seoul failed to catch up on the Jeonbuk Motors-Ulsan duo and had to settle for third place that qualified him for the AFC Champions League preliminaries. In the past season the first match was played in Seoul in the regular season and ended 0-0 while in the Chuncheon challenge during the second phase it was the hosts who prevailed 3-2.

The key points of the prediction Gangwon vs Seoul

Over 2.5 was recorded in 10 of the last 12 league games played by Gangwon FC.

Gangwon FC have scored at least 2 goals in 11 of their last 12 home games in the league.

In the last 3 K League home games, the Gangwon FC have conceded at least 2 goals.

There have been 4 Over 2.5 in the last 5 direct comparisons and 3 out of 3 in the last games played in Chuncheon.

Our choice is over 2.5 in the last game of the first day of K League. At Chuncheon Songam Stadium the last three direct comparisons ended with the results of 1-2, 3-2 and 3-2 and the Gangwon is reputed to be a team that scores and often suffers at home.