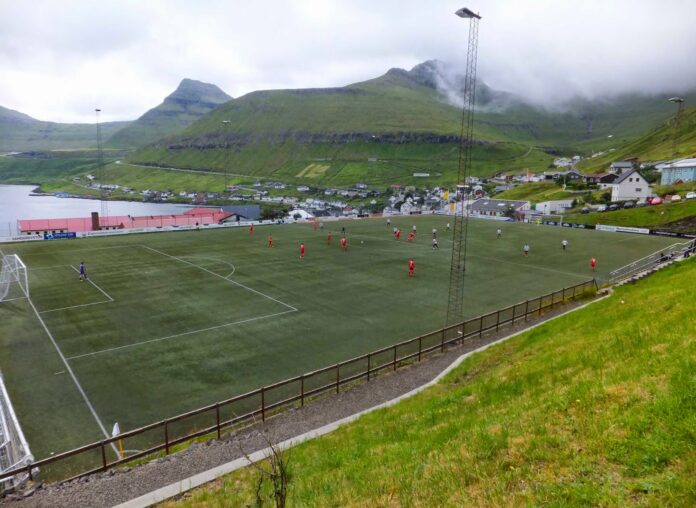 This Saturday, Skala receives Fuglafjordur on the first day of the Faroese championship. Both teams want to start this season.

Accustomed to the middle of the table in the Premier League, Skala finished in 6th place in the ranking in 2018 and 2019. Last year, the team alternated between good and bad, as attested by the record of 12 victories, 1 draw and 14 losses, and had a big outlay of 20 points on 3rd place, synonymous with European qualification. Skala now hopes to get closer to the lead.
In great difficulty last season, Fuglafjordur finished last in the ranking. The team did not exist and won only one championship match, for 3 draws and 23 defeats. Fuglafjordur nevertheless saved its place in the elite because the reserve teams of Klaksvik and Vikingur (2 teams currently present in the Premier League) finished in first places in the 2nd division.

The staff for Skala vs Fuglafjordur

No element present in the workforce of Skala appears in the Faroese selection currently. The Dane Moller Iversen (8 goals) was the top scorer for the team in the league last year and he is still there to start this new season unlike his sidekick Jakup Johansen (7 goals) who strengthened the ranks of Vikingur .
Not at the level of his opponents last year, Fuglafjordur obviously has no player playing in the Faroese selection. 3rd worst attack in the championship last season, the team mostly fished behind (worst defense with no less than 81 goals conceded in 27 games). Scorer 5 times with Vikingur last year, Filip Djordjevic came to reinforce Fuglafjordur during the off season.

Opposed to a dramatic Fuglafjordur formation last year, Skala has a great opportunity to start this 2020 edition with a victory.