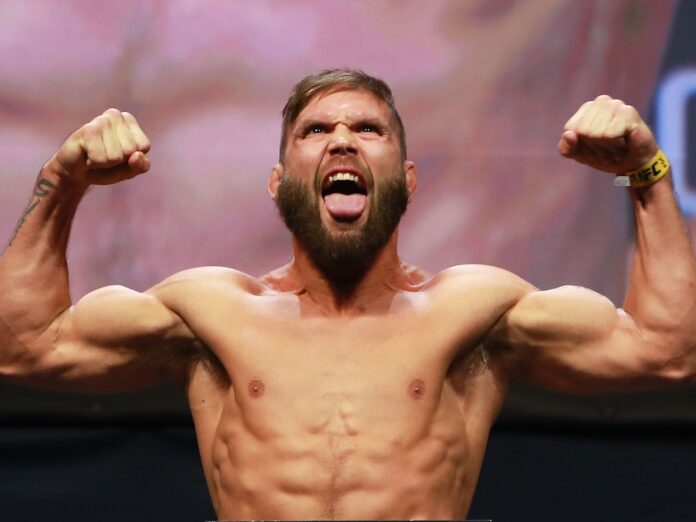 Jeremy Stephens, 33-year-old American fighter. He has a record of 28 wins and 17 losses.

In terms of victories, there are 19 by KO / TKO, 2 by submission and 7 by decision. He arrives here in a series of 4 fights without winning, with 3 being defeats and one in a “no contest” that was very controversial and seemed highly false.

His last victory was in February 2020 and has been falling a lot in the rankings. Stephens is a fighter who loves to be aggressive and has a lot of stamina, having only lost twice by KO and in his last fight he “suffered” 136 strikes.

He is someone who also starts very aggressively (he won 10 KO fights in the 1st round). It’s decent on the floor too.

Calvin Kattar, 32-year-old American tennis player. He arrives with a record of 20 wins and 4 losses.

His wins are 9 by KO / TKO, 3 submissions and 8 decisions. He was on a winning streak but comes from a decision loss against Magomedsharipov.

In this fight, he hit more strikes and even in terms of effectiveness he had similar numbers, but it was a unanimous decision, so it would be difficult to discuss this. There is a lot of wrestling “school” but it has shown itself more and more as someone who knows how to fight standing up.

He also has strength in his punches, being someone who can take the fight wherever he wants, so if he starts to be dominated, he must take the fight to the ground.

This will be a fight that may well end early. Stephens is a fighter who cheers the crowd on for his strength but I don’t think he wins here. Kattar is strong and both standing and on the ground is stronger. The odds are horrible but that’s what we have …