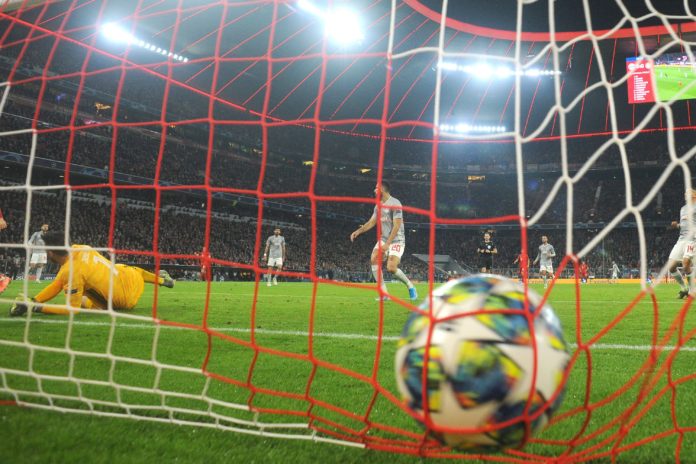 This Friday, Zhodino receives Belshina on the occasion of the second day of the Premier League in Belarus. Zhodino wants to align a 2nd success. Belshina hopes to pocket her first success.

Last Thursday, Zhodino started this new season well by winning on the lawn of Shakhtyor Soligorsk (0-1). Last year, the Torpedo looked good and won 6th place in the championship with a record of 13 wins, 6 draws and 11 losses. The team finished 20 podium lengths, synonymous with qualifying for the Europa League.
Belshina is the current Premier League red lantern in Belarus after his conceded home defeat against FC Minsk (1-3). Last year, the team finished in 1st place of the lower echelon and thus validated its rise in the elite. Belshina will thus have the sole ambition of retaining its place in the Premier League and will have to show a different face than on the 1st day.

The staff for Torpedo Zhodino vs Belshina Bobruisk

For Zhodino, the club’s top co-scorer last year Myshenko left during the off season. On the other hand, his attacking sidekick Yusov remained and will be well aligned from the start as well as the international recruit Nikita Stepanov.
Belshina lost big during the offseason with the departure of the striker Lyasyuk as well as that of the excellent midfielder Yushin, which were major elements of the rise in the elite last year.

Supported by his supporters, Zhodino can align a 2nd success in a row by taking over from the promoted Belshina.