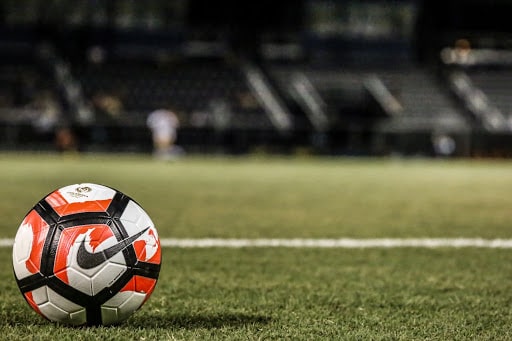 New confrontation between Swedish teams that are the only ones that continue to play games across Europe.

In this game we have Angelholms, who fights against Sweden’s fourth division and almost managed to move up to third this year, and we also have BK Astrio, which is in a division even lower than that and that is why it is difficult to find records other than the games for the Swedish cup.

Angelholms ended their championship in 3rd place, just 2 points from the title and 1 from second place, both places that could give you access to the division.

The team was, however, one of the best in the competition with 18 wins and a draw in 26 games.

There were 62 goals scored in those 26 games which makes for a good average and I believe it is the team to score 3 or more goals to this afternoon’s opponent.

Angelholms have scored goals in 12 of the last 14 games they have played at home and in most of these meetings they have scored 3 or more goals, to be more precise in 9 of them.

Overs have also been a trend in their home matches as the over 3.5 goals have occurred on 6 occasions in these 14 games and the over 2.5 goals in 11.

This afternoon’s opponent is BK Astrio, a team that works in a very modest and regional division and that goes in this friendly to try to fight with a much more prepared formation at all levels.

Astrio’s records within my reach are limited to the games he played for the cup last year and the friendly he played in this year where he won 3-1.

Although there are no great records available, Astrio has already played a game of over 3.5 and shows to be a team that does not deal with the defensive game.

The team will face a much stronger opponent who usually scores a few goals per game and in this match I think the over 3.5 goals is a more than natural scenario with a clear advantage for the home team.