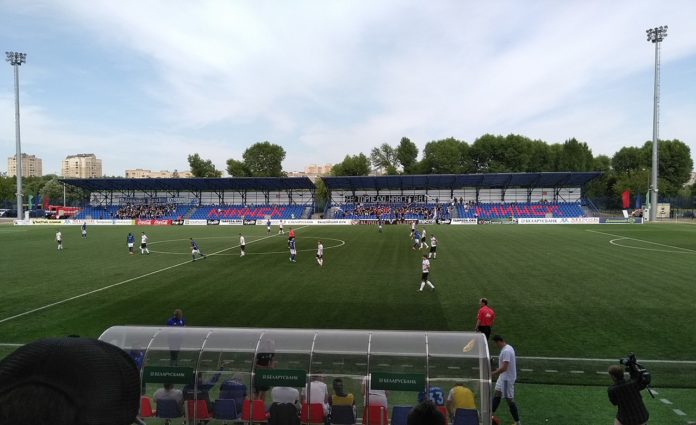 Shakhtyor Soligorsk is the strongest team between these two and is expected to win in the Belarusian league.

The team finished the championship last in the 3rd position being part of a restricted group of 3 teams that qualified for the European competitions being clearly the 3 best teams in this competition.

Last year’s champion was Brest who ended up with 75 points, 5 more than BATE.

Behind these two came Shakhtyor with 65 points and in fourth place out of European competition came Minsk already with 15 points less than Shakhtyor.

This Shakhtyor team started the season playing 9 friendly matches where they won 5 and drew 2 losing 3.

Despite losing the Belarusian Super Cup 2-0, it should be noted that it was against the current champion Brest and possibly the best team again this year.

Soon after, the team showed that they were unaffected by such a negative result and won both legs of the cup tie against this same Zhodino.

Playing at home, Shakhtyor’s team has not lost since the middle of October last year and that shows the team’s strength in their field.

In the last 3 games as visited, the team has always won and scored a minimum of 2 goals in each match.

The opponent for this game is the same team that Shakhtyor has beaten twice this month and therefore leaves as a natural favorite.

The visiting team is not at all one of the good teams in this league and ended last year in 6th place in the classification, ending the season with 3 consecutive defeats.

The team visits Shakhtyor with the aim of getting a point that is not what I think is feasible if we take into account that Shakhtyor was far superior to this formation both this month at home and abroad.

In the last 6 games away, Zhodino’s team lost 4 and the over happened in 4 matches too.

My bet goes to an over and victory for Shakhtyor’s team, who being much superior should want to enter the league to beat an opponent who has already shown no progress for her.
Prediction Casa State