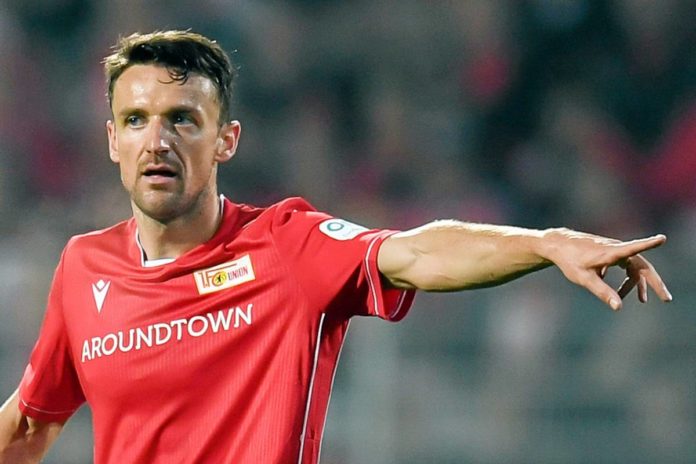 On Saturday, the Union Berlin moves to the Freiburg field on behalf of the 25th day of the Bundeslig. Freiburg can always dream of a place in the European Cup while the Union Berlin wants to ensure its maintenance as quickly as possible.

Rather interesting at the start of the season to the point of being able to dream of a place in the European Cup, Friborg has significantly reduced the pace in recent weeks or even months. After drawing a draw against Augsburg (1-1), they were defeated by Fortuna Düsseldorf (0-2) and then by Borussia Dortmund (1-0) last week. In the standings, Jonathan Schmidt’s partners have therefore fallen back to 9th place in the ranking but are only 3 points behind on 6th place to qualify for the Europa League.
For its part, the Union Berlin is in 10th position in the ranking, with 3 points less than its host of the day, which is entirely correct for a promoted who discovers the highest level across the Rhine. After losing narrowly against Bayer Leverkusen (2-3), the players of the capital won against Eintracht Frankfurt (1-2) before obtaining a point against Wolfsburg (2-2). Wednesday evening, they face Bayer Leverkusen in the quarterfinals in the German Cup.

The staff for Freiburg vs Union Berlin

Friborg should be deprived of the replacement defender Kübler and midfielders Abrashi and Kwon who are on the floor.
Visitors will travel without the substitutes Mees, Arcones, Schmiedbach, Dehl and Gogia. With 10 goals, the Swede Andersson is the top scorer of this Berlin formation.

Key points for the match Freiburg vs Union Berlin

Union Berlin have won twice this season against Freiburg. In the league (2-0) and in the Cup (1-3).
Union Berlin remains on 3 traveling victories.
Friborg has won only one of its last 6 games.

Rather comfortable on the move, the Union Berlin could come and get at least one point on the ground of a Freiburg team who sticks out their tongues at the moment.