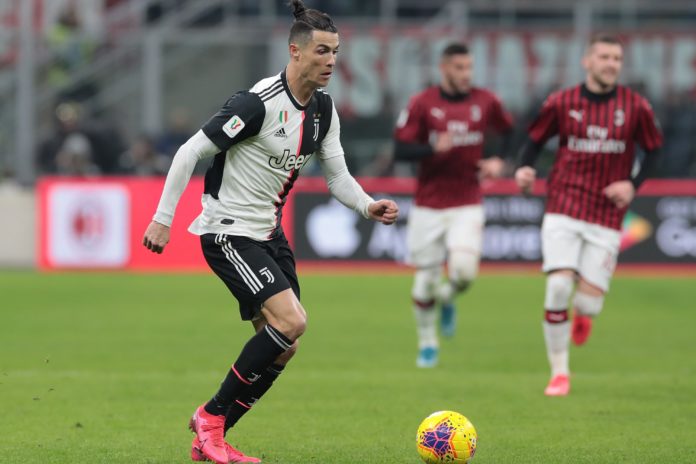 Juventus, the Serie A premiere, is not all that calm this year. It faces competition from Inter and Lazio in the league. This same Lazio, who beat the Old Lady in the Italian Super Cup at the end of December, impressed enormously with his solid team and his offensive power. Juve also lost the first leg in the Champions League at Lyon last week. A victory in the Italian Cup has become compulsory for the Turin players, who will have to eliminate the Milan from Zlatan Ibrahimovic.

Milan, after a sad start to the season, is doing better. Since Zlatan’s return to the city of Milan, the Rossoneri have lost only one match in the last 11 TTC. Replaced 7th (3 points behind Naples, 6th and qualified in the Europa League, but who played an additional match), the Milanese can achieve a good end of the season by winning the Cup and qualifying in a European cup for the next season.

Key stats for the match Juventus vs AC Milan

Juve are undefeated at home this season, with 3 wins in as many LDC games and 11 wins (plus a draw) in Serie A.
Before the Lazio Italian Cup victory last year, the Old Lady had won the last 4 editions.
Juve are undefeated in their last 16 Milan receptions. The last victory of the Milan team at Juventus Stadium dates back to 2011.
Milan is 7th in Serie A away, with 6 wins, 1 draw and 6 losses in 13 games.

A Juve who outperforms almost everyone at home should logically beat a Milan in full reconstruction. A complicated match for the Milanese, who will have to do without one of their best players this season. Theo Hernandez received a red card in the first leg, which will deprive him of this shock. Juventus wins!