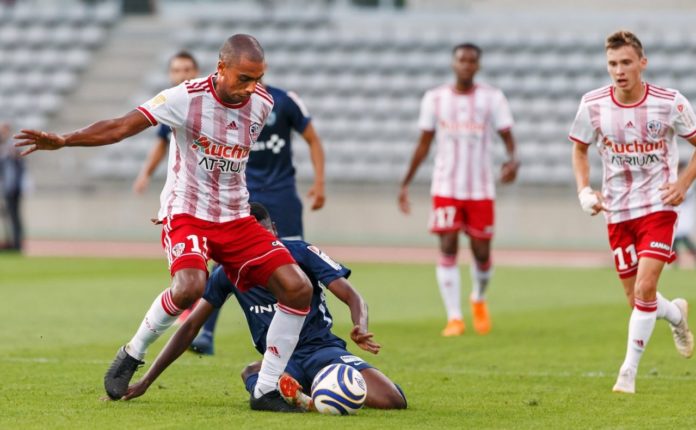 Friday night, Ajaccio moves to Orleans for a meeting of the 25th day of Ligue 2. Orleans fights to stay alive while Ajaccio hopes to return to the first two places.

Rather interesting last year, Orleans is drifting this season in Ligue 2 where it closes the rankings with only 16 points taken during the first 24 days and already 6 lengths behind the first non-relegation. However, the Wasps thought they had regained hope by winning at home against Guingamp. But since then, they have relapsed several times by losing against Clermont (3-1), Rodez (1-2) and Niort (2-0) last Friday.
Opposite, AC Ajaccio does not have the same problems as its evening host. Far ahead, the Corsicans are 3rd in the ranking with 42 points and are positioned as a very credible candidate for the rise in the elite. However, they have suffered 2 major setbacks in recent times since they have lost 2 of their last 3 meetings in Ligue 2. Defeated by Châteauroux (0-1), they found a smile by winning against Paris FC (2 -3) before losing again at home against Auxerre (2-3) in the last match.

The staff for Orleans vs AC Ajaccio

Orleans still has several brand absent, such as the defender manager Saint-Ruf, the midfielder Talal, the striker Benkaïd, the right back Cambon and the former Stéphanois Mollo. On the other hand, he will be able to recover his Renault goalkeeper who has served his suspension.
Ajaccio will make the trip without the summer recruit Keita who is the only one absent on the Corsican side. Despite the loss, the young El Idrissy scored his 5th goal of the season last week.

The probable compositions for Orléans vs Ajaccio:

Key points for the match Orleans vs AC Ajaccio

There was no winner between the two teams in the first leg (0-0).
Ajaccio have won 4 of their last 5 games away from home.
Orleans remains on 9 defeats in the last 12 days

Very comfortable outside its bases, AC Ajaccio seems quite capable of being able to impose itself on the red lantern of the ranking.