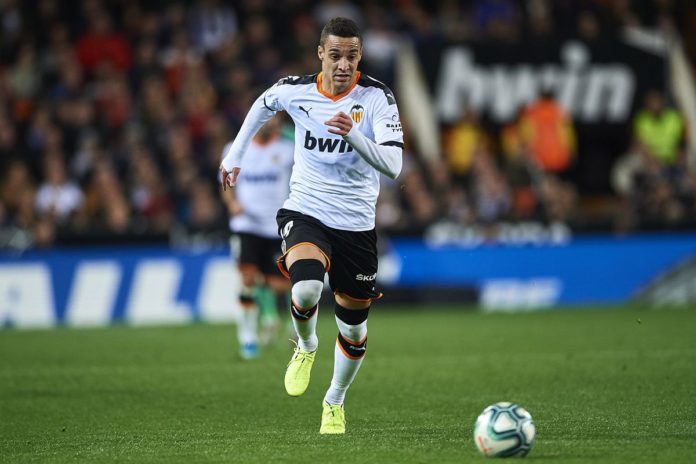 Great match this Saturday in the Spanish Liga. Getafe, currently third in the ranking, receives FC Valencia, fifth, for a meeting that will necessarily count towards places for the Champions League at the end of the season. Eliminated by Granada in the King’s Cup this week (2-1), the Valencians are about to experience a complicated duel at the Coliseum Alfonso Perez, against opponents they had not been able to beat in Mestalla in the first leg (3- 3). Among the best defenses in the Spanish championship (4th of its kind), José Bordalas’ men also have arguments to make before (Mata, Angél, Kenedy, Portillo), and confirm their last beautiful exercise, punctuated by an impressive fifth position. Qualified for the knockout stages of the Europa League this season (against Ajax), the Azulones are clearly targeting more prestigious next year. We completed our betting prediction using the free bet of the day provided by Motson’s Tips website.

Key stats for the match CF Getafe vs Valencia

Getafe was solid in Valencia in the first leg (3-3).
The club in the Madrid suburbs has won 3 in a row (Leganés, Bétis, Bilbao). Without taking aim.
Valencia remains on its side on an elimination in Granada in Copa del Rey (2-1).
A lost match that has left 48 hours less than Getafe to prepare for this match on Saturday.
Getafe have lost only 2 of their last 16 La Liga games at home. Against Real and Barça. Solid!
Valencia are only the tenth Liga away team. Behind Osasuna or Valladolid …

After having kept Club Ché in the first leg, Getafe seems to have the means to win in front of its audience this weekend. Rather solid at home, the Azulones will be serious, against Valencians in clear regression in recent seasons.