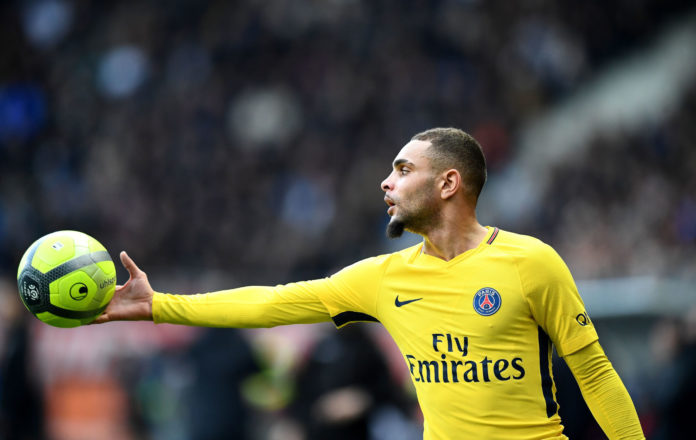 Barely time to breathe after the 22nd day that already the 23rd is linked!

While Lille-Rennes and Monaco-Angers will take place this Tuesday, February 4, FC Nantes will try to counteract the plans of Paris Saint-Germain 2 hours later at La Beaujoire. More than ever leaders, the Parisians knew how to take advantage of the small drop in regime of Olympique de Marseille, 2nd, to accentuate their lead. If the fact that PSG retains its title of champion of France at the end of the season has never really raised any doubt, the men of André Villas-Boas had returned to 5 points a few weeks ago. With a 12-point mattress, the Parisians have time to see coming and will be able to prepare for the knockout stages of the Champions League calmly. It remains to be seen whether they will keep their usual involvement or whether increasing their lead will cause a slight relaxation …

Key stats for the match FC Nantes vs PSG

PSG has regained the status of best defense of France, with 14 goals conceded in 22 days.
PSG remains on 5 consecutive games without conceding a single goal.
All competitions combined, Paris remains on an impressive series of 19 games without defeat, including 17 wins and 2 draws
In 35 games this season, PSG have already won without conceding a goal 22 times.
With 21 goals scored, Nantes has only the 18th attack in Ligue 1. Only Dijon and Nimes are worse (19).
Nantes have scored just 10 goals in 11 home league games. Only Reims is worse (9).

Nantes is one of the weakest teams in the championship offensively, PSG does not concede any more goals … The odds of 2.10 in favor of a Parisian success combined with a clean sheet is too good not to be played!