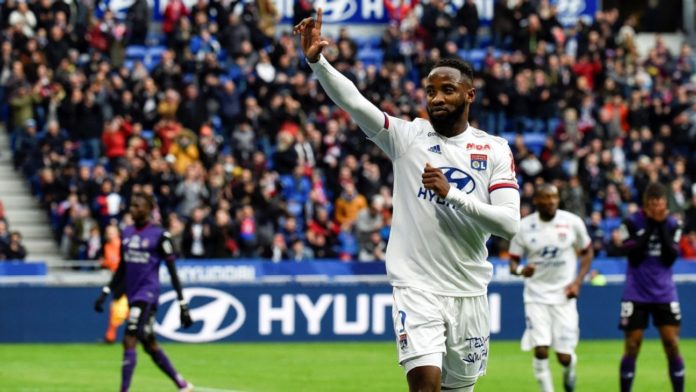 The 1 / 8th finals of the Coupe de France end Thursday evening with this clash between Nice and Lyon. Both teams will want to win to reach the quarter-finals.

After 21 matches disputed in the league, Nice is still quite disappointing from an accounting point of view since the Aiglons have won only 29 points and can claim no better than a 12th place. However, there is something better on the side of the Azureans who have been undefeated since December 4, all competitions combined. In the championship, Patrick Vieira’s men easily disposed of Toulouse (3-0) before sharing the points with Angers (1-1) and Rennes (1-1). In the Cup, they also did the job with Fréjus (2-0) and Red Star (2-1).
Lyonnais side, the catastrophic start of the season seems to be forgotten. Indeed, the Gones display beautiful things at the start of 2020 when they won all of their 6 games. Large winners from Bourg-Péronnas (0-7) and Nantes (2-4), the Rhôdaniens also validated their ticket for the final of the League Cup last week at the expense of Lille (2-2, 4-3 TAB). In the championship, Rudi Garcia’s men are also quite convincing following their successes achieved ahead of Bordeaux (1-2) and Toulouse (3-0) last Sunday.

The staff for Nice vs Lyon

Nice remains deprived of important side Atal and Durmisi, and defender Lloris, who are still out of shape. Return however of the important Boudaoui who has served his suspension. Facing Rennes, the Danish summer rookie Dolberg scored his 6th goal of the season.
Lyon will obviously make the trip without its long-term injured Depay, Reine-Adélaïde, Dubois and Koné who are all normally titular. Victim of a malaise Sunday against Toulouse, the important Terrier could be left to rest while the goalkeeper Lopes could make his return after having missed this meeting. In this match, center-forward Dembélé scored his 12th goal of the season while winter rookie Toko-Ekambi scored his first goal in his new colors.

Probable compositions for Nice vs Lyon:

During the first leg in Ligue 1, Lyon won at home (2-1) against the Aiglons.
Nice has lost only one home game since August, against PSG in October (1-4).
There have been at least 3 goals in the last 6 OL matches in all competitions.

Very solid at Allianz Rivieira, Nice could keep Lyon in check at the end of regulation time.