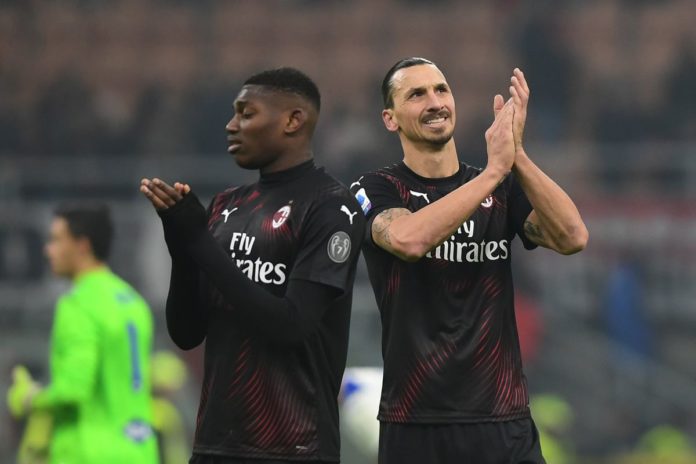 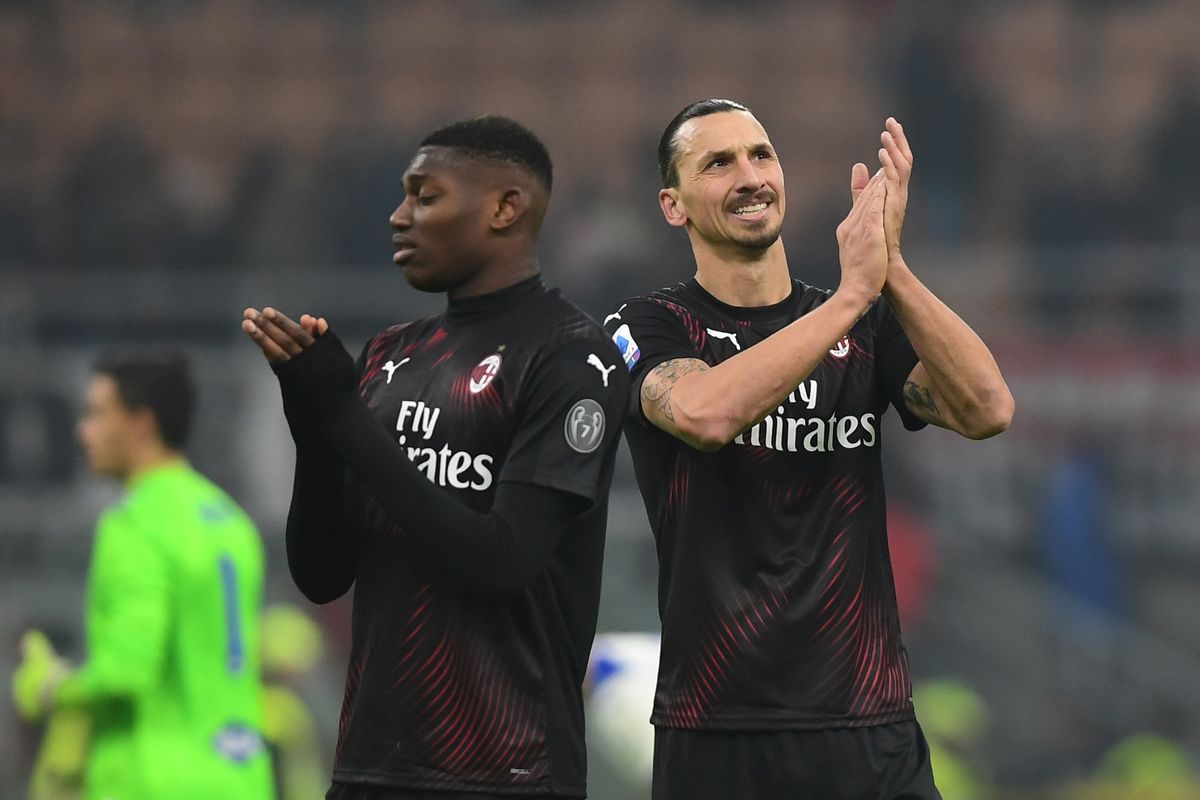 The Sardegna Arena will be the venue of the matchday one matchday one of the Italian Serie A, which also marks the end of the first round of the championship. In the clash will be the home team, Cagliari, and AC Milan, two sets separated by seven points, with advantage for Rolando Maran’s team. Returning after the Christmas break, Cagliari were heavily defeated in their visit to Juventus (0-4), adding their third consecutive defeat and confirming the bad times they are going through, but still in Europe in the table. Stefano Pioli’s team has been doing a very poor campaign, but you can get closer to the places that interest you. In the debut of the mythical Zlatan Ibrahimovic, AC Milan went beyond a 0-0 draw at Sampdoria, continuing in the second half of the table, midway between the relegation zone and the access zone. to UEFA competitions.

Key statistics for the match Cagliari vs AC Milan

Cagliari have scored and conceded goals in 7 of the 9 home matches this season.
In 9 away matches AC Milan have scored 9 goals and conceded 14.
In 100% of AC Milan’s last 6 visits to Cagliari’s pitch, both teams score the market.

After both teams have fallen short of expectations on the final day of the championship, Cagliari and AC Milan are expected to enter the field with the goal of winning the three points. At home, Maran’s team usually play aesthetically appealing football, something AC Milan’s defense might have difficulty dealing with. On the other hand, the defensive weaknesses that Cagliari has been feeling may also be exploited by the Milanese, who now have Ibrahimovic among the options.