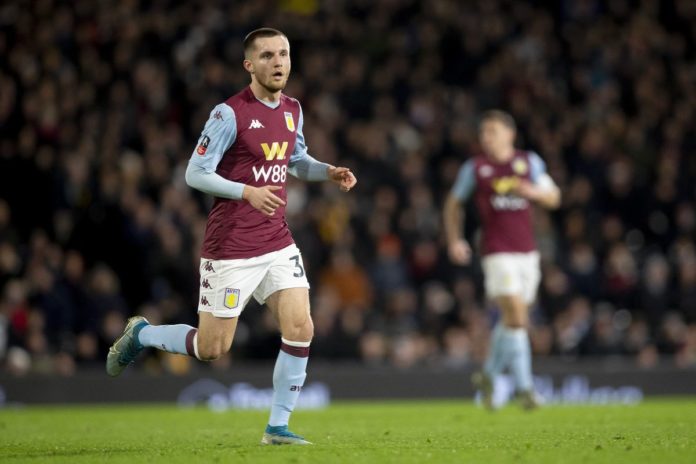 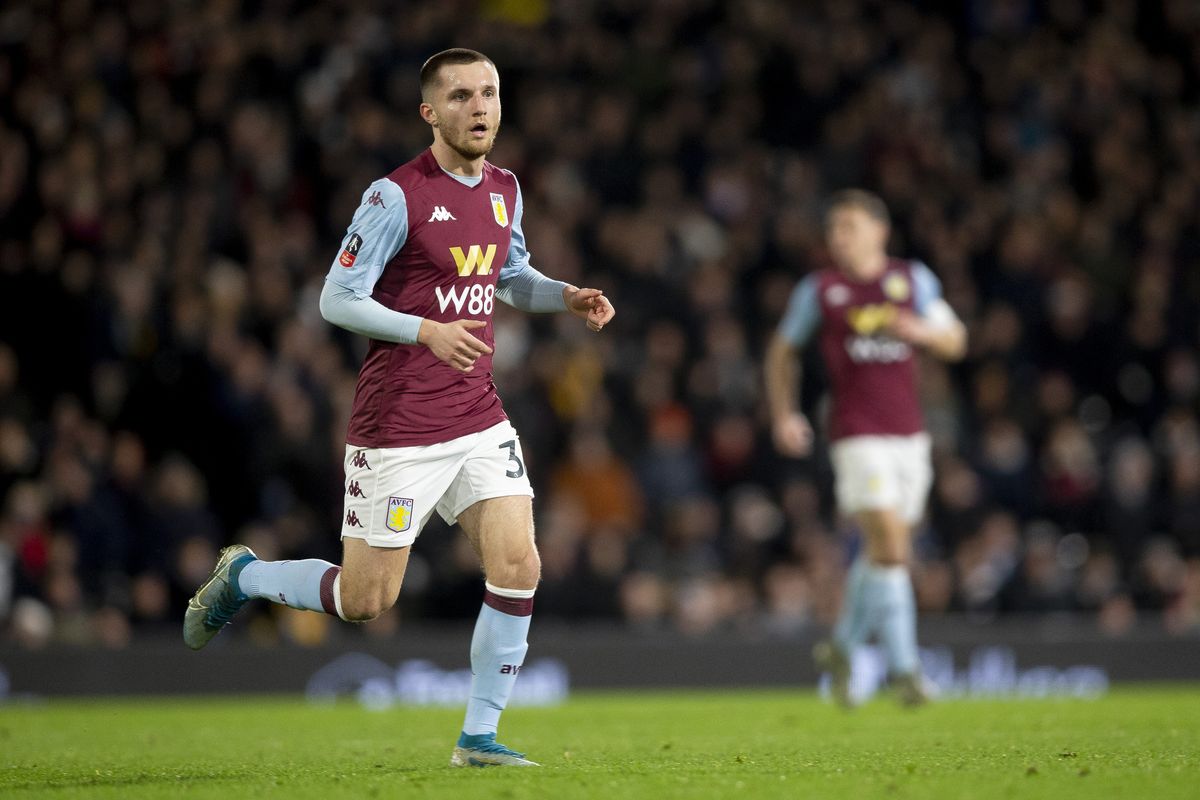 This Wednesday, Leicester will host Aston Villa in the semi-finals of the Carabao Cup. Both teams want to keep their chances before the return match.

Leicester have exceeded all expectations this season and, to reach the Carabao Cup semi-finals, the team alternately dismissed Newcastle (1-1, qualification on penalties), Luton (0-4), Burton ( 1-3) and Everton (2-2, qualification following penalties). Surprising 2nd in the Premier League, the Foxes have a good mattress of 15 points ahead of 5th place, not qualifying for the next Champions League. After a series of 3 unsuccessful games (2 losses and 1 draw), they reacted by winning their last 2 league games played on the lawns of West Ham (1-2) and Newcastle (0-3). Last weekend, Leicester qualified for the knockout stages of the FA Cup following their home victory over Wigan (2-0).
In order to reach the last four in the Carabao Cup, Aston Villa defeated Crewe (1-6), Brighton (1-3), Wolverhampton (2-1) and the Liverpool youth team (5- 0) in previous rounds. 17th in the Premier League with a small point ahead of the relegation zone, the Birmingham-based group is logically at the bottom of the table for its return to the elite. Defeated 5 times in the last 7 days, the promoted remains on a victory brought from Burnley (1-2). Last weekend, Aston Villa was beaten at Fulham in the 32nd finals of the FA Cup (2-1).

The staff for Leicester vs Aston Villa

One element missing from the Leicester side: it is the long-term missing Matthew James, injured. In addition, the Premier League top scorer Jamie Vardy is not sure to be able to hold his place on Wednesday.
For Leicester, the usual titular Heaton, Targett and McGinn and the goalkeeper n ° 2 Steer are unavailable for this meeting, injured. Attackers Grealish and Wesley should however be present.

Supported by his fans, Leicester has a great opportunity to report on his supremacy over Aston Villa on Wednesday.