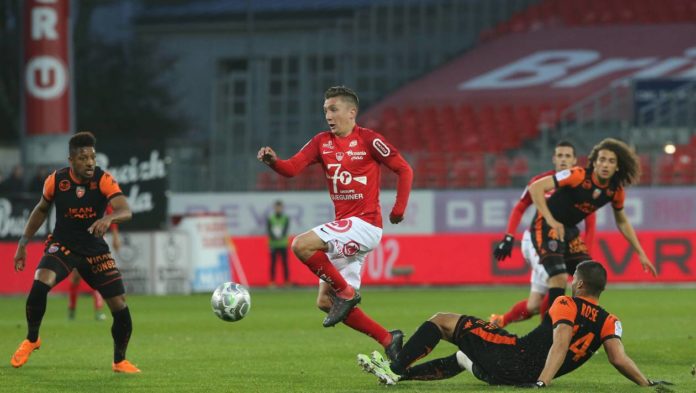 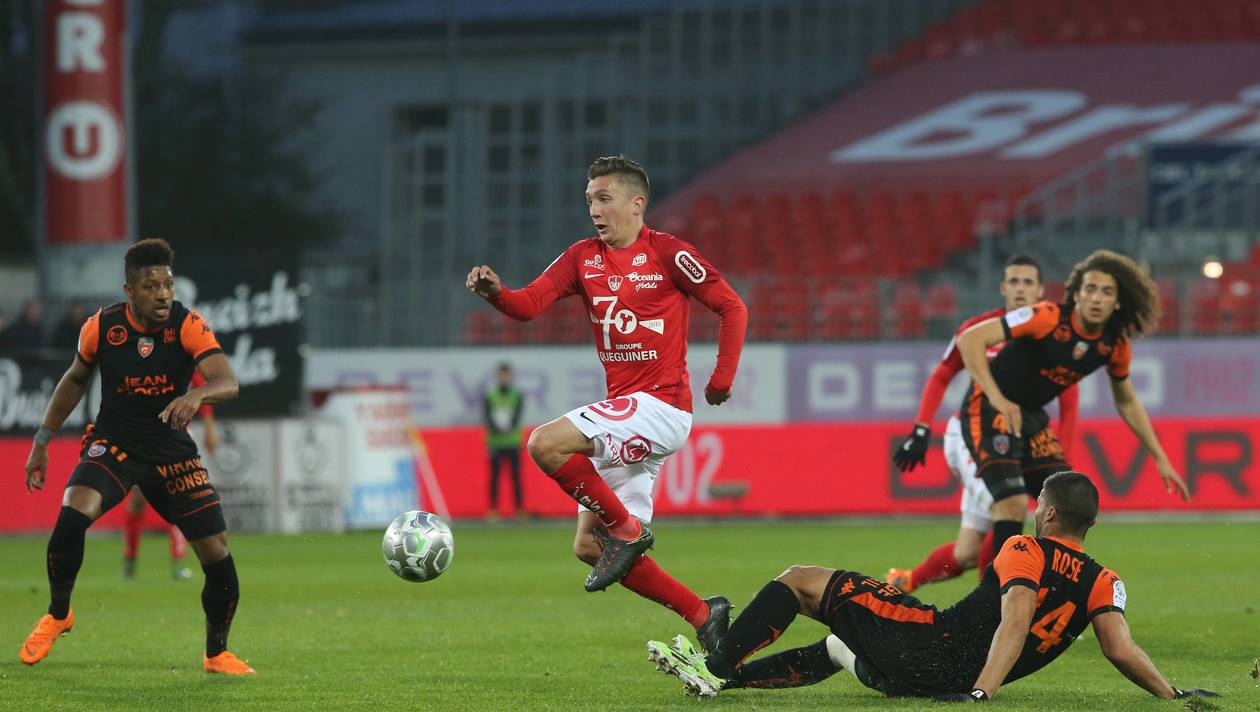 Tuesday night, Brest receives Strasbourg for a meeting of the 16th day of Ligue 1. Both teams will want to win in order to maintain.

For his return to Ligue 1, Brest shows, for the moment, sufficient qualities to hope to stay in Ligue 1. However, Finishers have started very well but have slowed the pace recently with 3 defeats in four games. Beaten by Amiens (2-1) then PSG (1-2), they had taken a point against Nantes (1-1) before losing the game late against OM Friday night (2-1). Also, they slipped to 15th place in the standings.
Opposite, Strasbourg is more to his advantage for a few weeks after several months of difficult competition during which they were even red lantern. Large winners of Nîmes (4-1) and Amiens (0-4), the Alsatians were defeated last Saturday by Lyon at home, having yet opened the score (1-2). Despite everything, the men of Thierry Laurey remain 13th, equal points with their opponent of the day.

The staff for Brest vs Strasbourg

The Brestois record only the package of their middle Short (injured) for this part, but the usual holders Perraud, Bain and Grandsir are left at rest. By scoring his third goal of the season against OM on Friday night, Cardona has become the top scorer of his team this season.
For this trip, Strasbourg is still deprived of the few important Botella and Zemzemi and the former defensive N’Dour, still injured.

Probable compositions for Brest vs Strasbourg:

Strasbourg is one of the worst teams in Ligue 1 out of its bases, with only 5 points taken since the start of the season.

Against a Strasbourg team struggling on the move, Brest has the opportunity to return to victory in this game.